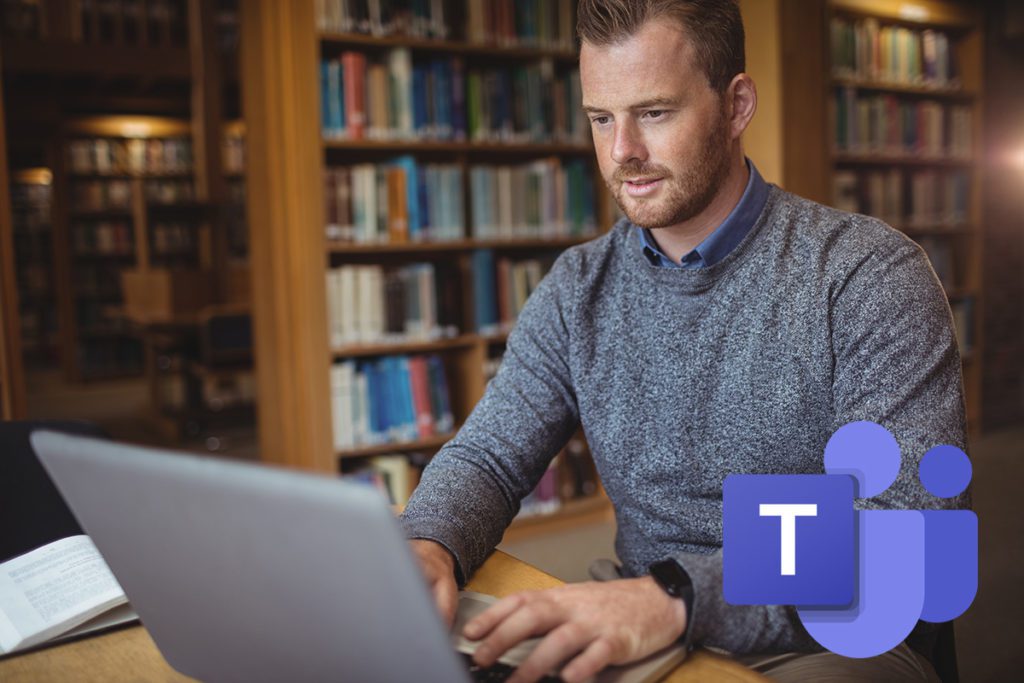 Our favourite Microsoft Teams feature is coming to more users

Microsoft is preparing an update for collaboration platform Teams that will extend access to of the most useful features to a wider range of users.

As explained in a new entry(opens in new tab) in the company’s product roadmap, Microsoft is bringing the meeting transcription service to customers running Teams on virtual desktop infrastructure (VDI).

The update is currently scheduled to take effect in June, after which employees using virtual machines will have full access to the feature.

The transcription feature was first made available to Teams users roughly a year ago, giving meeting attendees an easy way to review the conversation after the fact. It also gives anyone either late to join or unable to participate the ability to catch up after a meeting has concluded.

“Live transcripts provide a way to follow along with what has been said and who said it. After a meeting, the transcript file is automatically saved in the chat tab for that meeting,” the roadmap entry explains.

Until now, the feature has been available exclusively to employees running the standard Microsoft Teams clients for desktop and mobile, excluding the fairly sizable section of users running Teams out of a virtual machine.

With the upcoming update, however, Microsoft will ensure that all users are able to benefit from the functionality.

The broad objective is to ensure the meeting experience is consistent for all Microsoft Teams users, no matter which client or hardware they are using to dial in. Beyond the transcription feature, the company has made a number of recent additions with this goal in mind.

For example, Microsoft recently extended access to background blur to VDI users, announced an update that will improve the meeting experience on Mozilla Firefox, and enabled the live captions feature for guest users.