For the first time in America, tablet shipments are trumping laptop shipments. According to NPH DisplaySearch, this is because of the variety of tablets hitting the market at low price points.

The most popular models of tablet are around the $199 price point, such as the iPad mini and the Nexus 7. These tablets, among other sizes and varieties, are pushing fourth-quarter shipment predictions to 21.5 units, leaving 14.6 million laptops shipped in the dust.

In addition, starting early next year in North America, tablet shipments are expected to finally pass by laptop shipments right off the bat. Predictions currently lie at 80 million tablets versus 63.8 million laptops between January and March of next year.

“This Black Friday and the shopping season to follow will be the fuel to stoke the demand,” writes DisplaySearch. “The $199 price point has increasingly become the target to match or beat with the introductions of Google’s $199 Nexus 7 and Amazon’s Kindle Fire 7.”

The Nexus 7 alone is selling over a million a month, and the iPad mini has already seen 2.5 million sales, even with a starting price point of $329.

On a worldwide basis, tablets are still lagging significantly, and aren’t expected to out-ship notebooks until 2015 at the earliest. 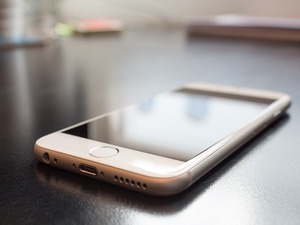 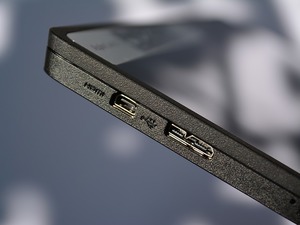 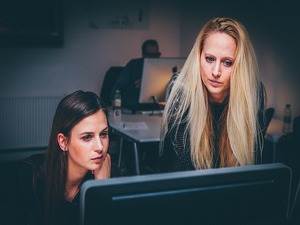