Page Caches May Be Vulnerable To Attack

There’s a new side channel attack to worry about. This one is after the target system’s OS page cache, where a variety of sensitive data that has been accessed by the device’s owner is stored for rapid retrieval.  Perhaps the worst and most ominous aspect of this newly identified threat is the fact that it’s not limited by hardware architecture, and has been found to work on both Window and Linux-based machines.

This allows attackers to bypass sandboxes and other security protocols.

The research team is a motley collection of IT professionals hailing from Graz University of Technology, Boston University, NetApp, Intel, and CrowdStrike. They identified a number of possible ways a hacker might be able to use the newly identified attack vector and were even able (under certain conditions) to send data gleaned from the target system to a remote server.

The team pointed out that although they ran their tests on Windows and Linux machines, there’s no reason to think their methodology wouldn’t be successful on any other operating system currently in use today.  This is a threat that potentially impacts the entire computing ecosystem. While many of the team’s experiments required that the would-be hacker have physical access to the device, they were able to demonstrate that under certain conditions, a remote attack was also possible.

On this front, the team had the following to say:

“Our remote attack leverages timing differences between memory and disk access, measured on a remote system, as a proxy for the required local information.”

They went on to explain that this could be achieved by measuring soft page faults, which happen any time a page is erroneously mapped.  In this manner, the team was able to send data between the target system and a remote web server.

It should be noted that this attack has not been seen in the wild, but Microsoft, for one, is wasting no time addressing it.  There’s’ already a mitigation routine built into Windows Insider build 18305, and it’s expected to be rolled out to the user base at large in the months ahead.

All that to say, it’s dangerous, but not as devastating as it otherwise could be.  Even so, it’s something to keep on your radar. 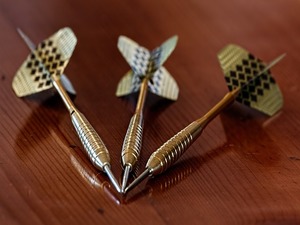 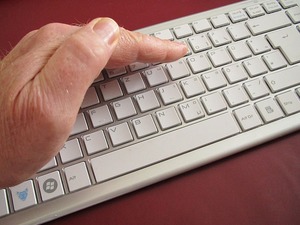 The Dangers of Open Wi-Fi

Have you secured your Wi-Fi connection yet? If not, your neighbors may be “borrowing” your inter 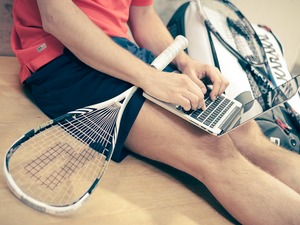 The fact that Microsoft Office Products (Word, PowerPoint and Excel) can be used to install malware