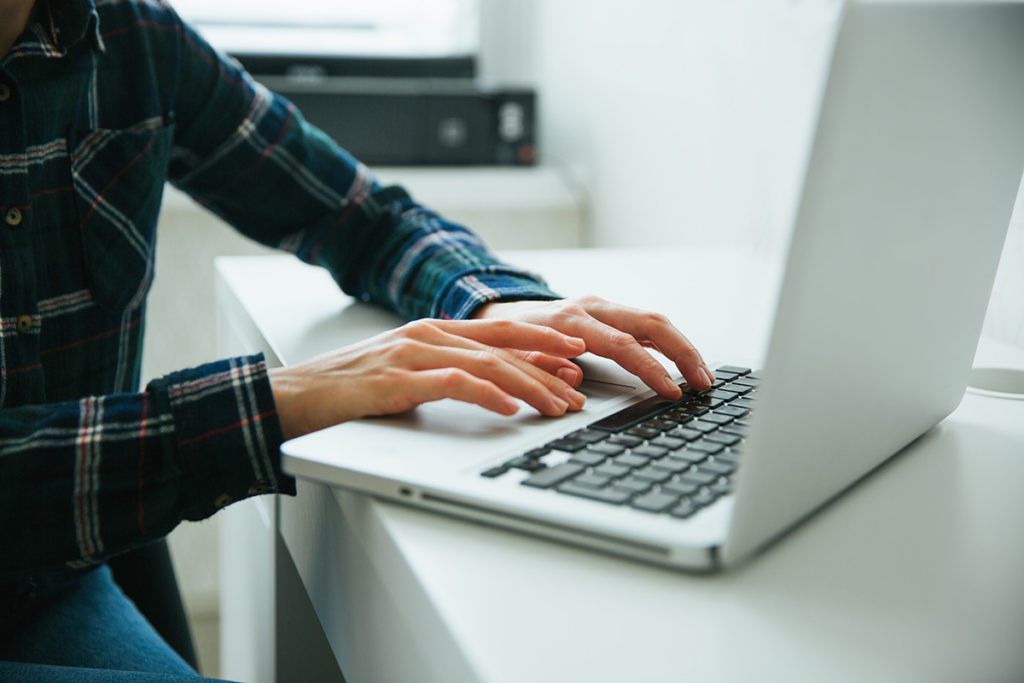 Being able to pin messages in Microsoft Teams should be possible very soon, the company has confirmed.

In the official entry on the Microsoft 365 roadmap,  the software giant confirmed that the ability to pin chat messages to the top of the Teams communications service is planned for February 2022.

The ability to pin messages, similar to that offered by the likes of Slack and Telegram already offer, allows users to “pin” a specific message to the top of the channel, so that it’s always visible to other participants, regardless of the number of messages that came afterwards.

Nothing for mobile yet

The feature is set to be released for Microsoft Teams on PC and Mac clients simultaneously, but there’s no word on mobile platforms just yet.

For mobile, Microsoft has recently confirmed that it is planning on adding predictive text to Teams, making it harder to make spelling or grammatical errors when typing on the go. This should be particularly interesting to hybrid and remote workers, who are often forced to communicate with their co-workers and clients while on a bus or a train.

The launch will be one of a series of updates and upgrades to its online collaboration platform soon.

Elsewhere, there’s also the ability to to combine business and consumer Teams accounts, hopefully putting an end to any unfortunate confusion between the two, and even the possibility of adding Microsoft’s Cortana voice-recognition software to the platform.

The company also recently confirmed the launch of its walkie talkie feature in Microsoft Teams, allowing customers to use their smartphone or tablet as a walkie talkie that can work over both a cellular or wireless connection.