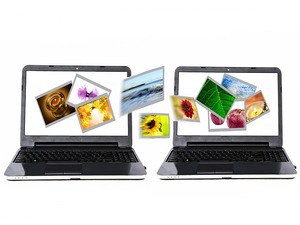 A new FCC ruling changes the game for Internet Service Providers around the country, which limits their ability to share or sell the information they have on the people who use their services.

The new rules were approved in a 3-2 vote, with the three Democratic committee members approving the changes and the two Republican members siding with ISPs against the new regulation.

The new rules are somewhat watered down from their original incarnation, which would have required that ISPs get an opt-in from customers in order to share their data. In the final draft, the responsibility rests with the consumer, who must formally request that their personal data not be shared.

Arguing against the regulation, the Republican committee members said (correctly) that the rules would not prevent most big companies from collecting and profiting from the sale of consumer data, given that most of the major companies on the internet today are not ISPs (Google, Amazon, Facebook, etc.).

The counter argument was that in many cases, consumers have a very limited number of choices where ISPs are concerned in their area, but they can opt to use or not use the services of big-name companies on the internet itself.

The impact on most small to medium sized businesses is negligible. Unless you’re in the business of providing internet connectivity, they won’t impact you at all, save for the fact that you now have the option of telling the ISP you’re using to provide connectivity that you don’t wish them to sell your information to third parties.

Nonetheless, this is a sign of things to come.

The FCC has been more active in the months since ’net Neutrality was formally recognized, and will likely be drafting additional regulations in the weeks and months ahead. While this first one is likely to have little impact on your business, there’s no guarantee that future FCC regulations won’t. This is definitely a case in which it pays to keep an ear to the ground.

Of course, in an election year, these new regulations may be short-lived. While most people agree that ’net Neutrality is a good thing, there are, of course, interests that would rather see a different paradigm, and depending on who wins the upcoming election, the winds may shift. Only time will tell. 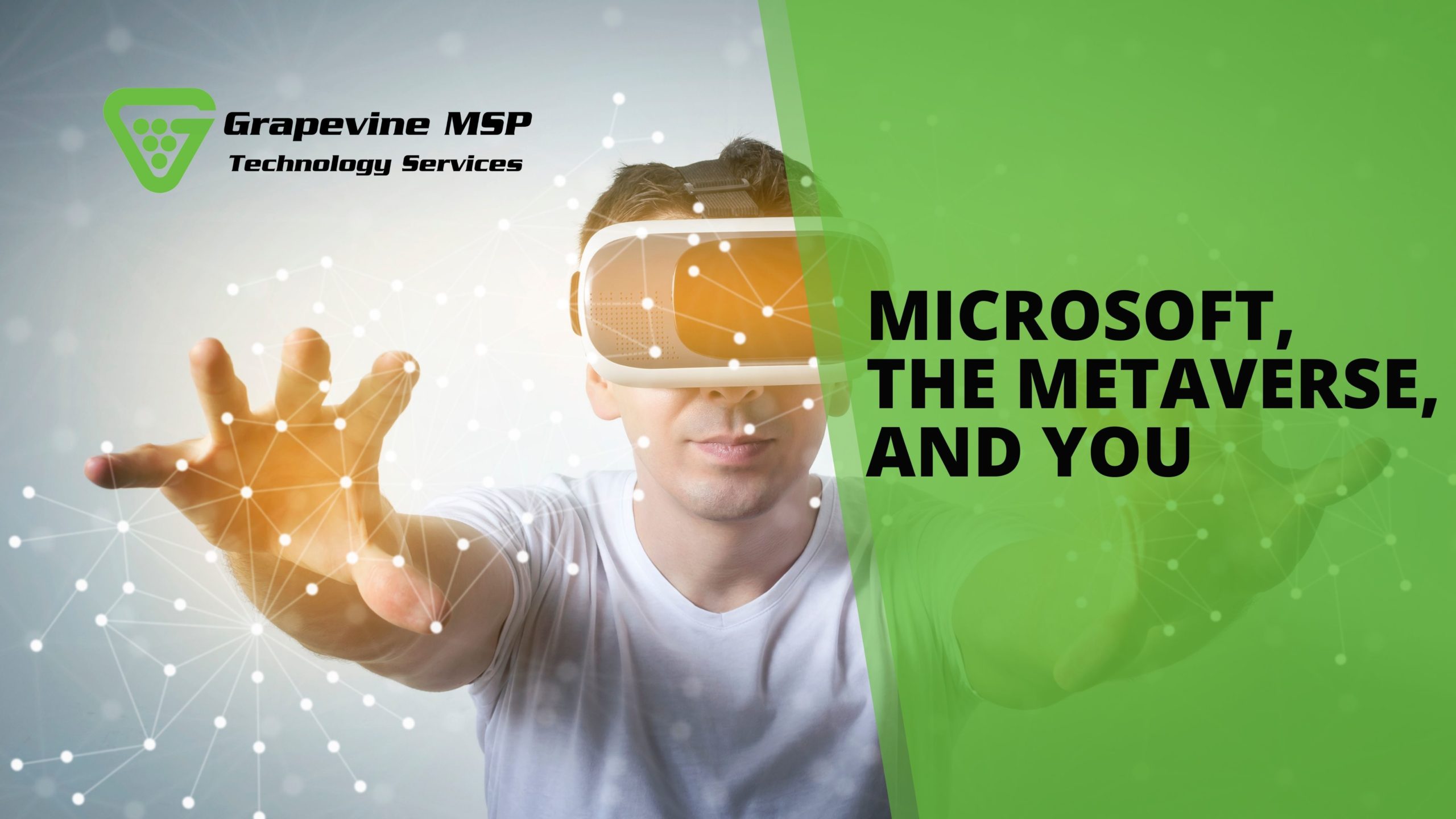 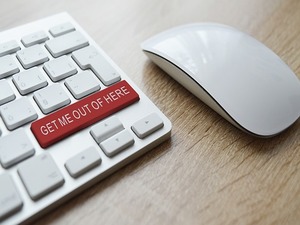