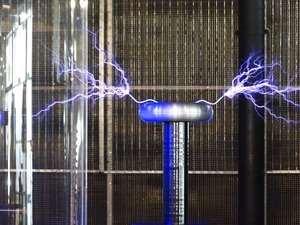 How Tesla Energy Will Change How Your Business Uses Power

The Powerball and Powerpack are, in essence, batteries. Borrowing a few ideas from the Tesla battery, the Powerpack and Powerball do much more than just power a couple of toys or even just a car. First, they integrate with the local power grid so that the people using them can choose whether to use power from the battery or use it from the grid, depending on the charge of the battery and the time of day. This is essential because it means that while electricity costs are reasonably low, the battery can be “told” to charge. When power rates go up, an owner can switch to using power from the battery instead, saving serious cash when it comes to powering a home or office.

In addition, the battery can serve as an excellent source of backup power in case of an outage. The basic Powerball version for a home can store up to 7kWh of electricity, which will power a home’s electronics – including a fridge, lights, computers, and a TV – for upwards of 6 hours. However, you can upgrade to a 10kWh battery to get even more power. Better yet, the Powerball can be installed in pairs, giving up to 90 kWh for sets of the more expensive 10kWh battery – which could potentially power a home or small office for days without a charge. The 10kWh is more for backup energy while the 7kWh is designed for daily cycles, though both can be used for either application.

The biggest difference between the Powerball and the Powerpack is that with the Powerball, installing one or two units is just about the maximum. However, the Powerpack is something that Musk calls “infinitely scalable,” and can be used to power even large factory-type businesses for hours, days, or longer depending on how many units have been installed.

What Does This Mean for My SMB?

That means these small, 220-pound batteries could stop down-time because of power outages almost immediately, as they are available for preorder right now. They can also save businesses thousands of dollars, if not more, on electric costs every year. In addition, they could put much less pressure on our power grids, contributing to fewer power outages, “brown outs,” and other problems in general. For businesses, this could be essential in bringing new clients that are looking for fewer periods of downtime or a “green” company, all the while saving you money.

Tesla has changed the world as we know it several times, and with the oncoming Gigafactory, the Powerball and Powerpack batteries, and other Tesla products, this is probably not the last time they’re going to change the world and how it runs. 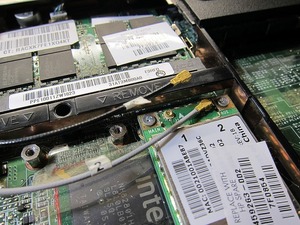 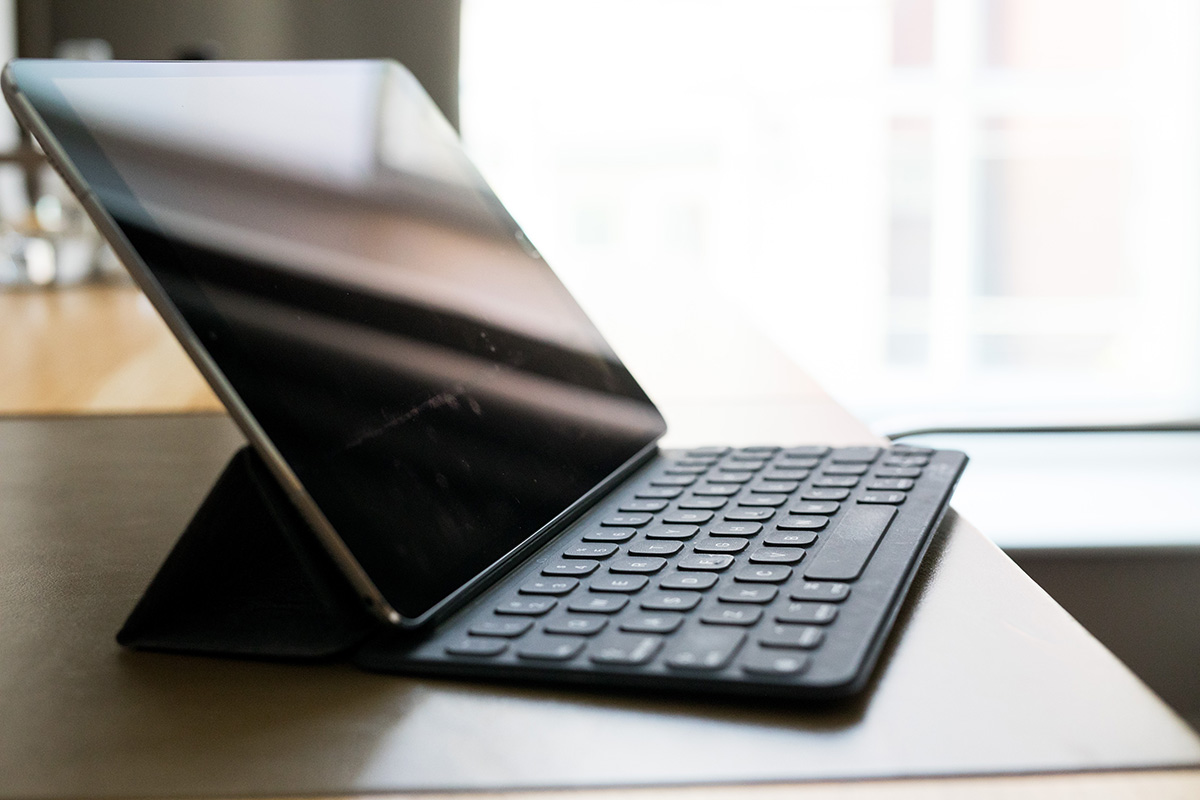 Microsoft Teams is getting a super helpful under-the-hood upgrade

Develop Clear Policies On Expenses This is the place to start, not the avenue you take after the abu