Google continues to change and tweak its applications for the two main phone operating systems. In just the last two weeks, both versions of the apps have seen new features, improvements to security, and some large changes. Here are just a few of the notable tweaks.

The biggest complaints about the new Gmail upgrade have been addressed, including the lack of a “delete message” button, which had people ranting and raving all over the Internet. The button was reportedly removed on purpose with the option of restoring it via the options menu, but too many complaints caused a return of the button with the last update.

A huge update happened just a few days ago to Google Earth. The most important feature is the new version of Street View straight from Google Maps. You can now explore the world from the ground level from your phone when using Google Earth (in addition to Navigation). Google Earth now also includes full 3D maps, and the search results have been vastly improved. Directions on Google Earth have also been changed, and you can now navigate using mass transit and walking as well as driving.

While Hangouts haven’t changed much on Android devices, the application for iOS has been improved dramatically. The Google Now part of the application now functions fully and displays “cards” with information pertaining to different interests. Google Now can also listen to what’s happening on a TV and can not only identify the show, but can give you suggestions on the next show you should also watch.

Security has also been improved on both devices, and the company recommends that timely updates are made to take advantage of state-of-the-art virus protection and detection. 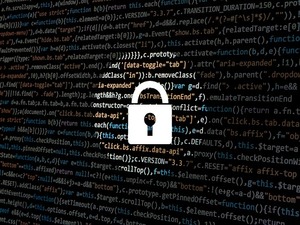 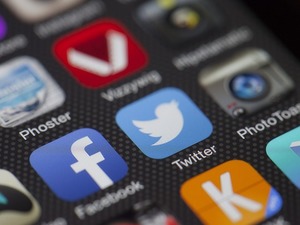 Browser Choice Obsolete because of the Mobile Shift

On a personal computer, not only can you choose from a variety of operating systems – e.g. Linux,