Chrome isn’t quite ready for Android devices – in fact, the program just entered beta – but it’s already exciting many of the Google circles because of its smooth layout and ability to sync.

Google released the new version of Chrome about a week ago. The beta version will now sync with tablets, PCs, and laptop computers, which means all bookmarks can be synced on all of your Internet-connected devices as long as they have Chrome installed.

The release of the beta-phone version is part of the six week update cycle that Google has been following. The new version, called Chrome 25, brings a host of new features and services, such as text autosizing, fast JavaScript performance, and developer-oriented features like CSS filters for visual effects.

Despite all of the new features and good reviews, Google does warn of slow performance and a number of other glitches, such as force closes and the occasional email logout.

Google 25 is available in the Google Play store, but you can only access it through this link – the browser has not yet gone public and is not available if searched for.

Critics are saying this may be an excellent upgrade from the built in Android browser, even though it’s still in beta.

In a world where everything that connects to the Internet is subject to attack, Google has approache 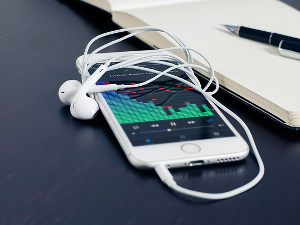 We live in a world that is easily accessible with our fingertips via smart phones. Running a busines