Building Your Pinterest Audience a Step at a Time

You may think that you shouldn’t be on Pinterest because you’re a technology company. After all, isn’t Pinterest for people who are creative, and make interesting things out of paper and recycled goods? While those kinds of people do have a place on Pinterest, that doesn’t mean your company doesn’t, too. Having a popular board with lots of followers means serious advertising for you, and it’s not that difficult to find something to pin about that has something to do with your industry.

If you look at Pinterest, you’ll see that most people who find success there are those who have many boards. Sometimes they even have over a hundred. How could one user possibly have so many things to pin to so many boards? It’s mostly because they have very specific niches for each board. For example, let’s say there’s a board named “technology.” How many ways can you break down technology? “Medical technology” might be a niche you could separate into its own board; so could “computer technology,” “Apple technology,” and “Windows technology.” Refining your boards will help you with traffic that is specifically searching for one of your board topics.

Watch for the New Trends

Like everything, people and events go in and out of vogue, meaning if you don’t take advantage of it while it’s in vogue, you won’t be able to take advantage of it at all. Even if you can’t have an entire board devoted to what’s hot, you can at least find a couple of pins to post to some of your more popular boards. For example, if 3D Robohands for children are trending, you can post a few pins of pictures, articles and videos to your “new, cool technology” board.

Keep up with Your Popular Boards

Which boards have the most followers? Even if those boards aren’t boards you love the most, it’s what your audience loves the most, and those are the boards you should pay the most attention to. Your chance of repins and happy new followers lies in the ability to figure out which boards need your attention and when they need it.

While Pinterest is still small relative to Facebook and Twitter, it is by no means something any company should ignore. Build your audience by being street wise and watching your boards once they begin to build an audience and you’ll be well on your way to making big things happen for your company on Pinterest. 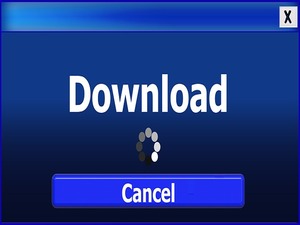 If you’re a Mac user who downloads files using the torrent software called “Transmission,” you 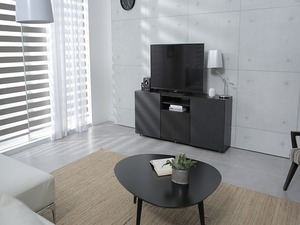 Darren Cauthon, a software developer, got a Christmas present this year he didn’t ask for and didn 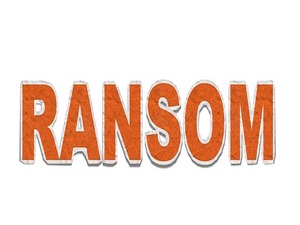