Nook users, you’re about to be an endangered species.

A few days ago, Barnes & Noble, one of the last remaining book sellers in the United States that still maintain physical locations, announced that they will no longer be producing and selling their Nook.

While the company says they’ll continue to produce Simple Touch and Glowlight products, the tablet itself will be “co-branded” with a third party that already produces consumer electronics. As of yet, the partner company has not been announced, and a time table as to when that might happen has not been disclosed.

As far as what’s going to happen now, Barnes & Noble plans to sell what is left of their inventory off during the holiday season this year. In addition, the book company also stated that they will continue to provide quality support for the tablets and offer software upgrades.

“We are taking big steps to reduce the losses in the Nook segment as we move to a partner-centric model in tablets and reduce overhead costs,” Barnes & Noble CEO William Lynch said. “We plan to continue to innovate in the single purpose black-and-white eReader category, and the underpinning of our strategy remains the same today as it has since we first entered the digital market, which is to offer customers any digital book, magazine or newspaper, on any device.”

If you have a Nook and use it as your tablet, then have no fear – they aren’t going anywhere, and neither is the support for when you have problems. If you’re looking for a tablet, the company has said that they will probably be reducing the price this holiday season to clear out their inventory. 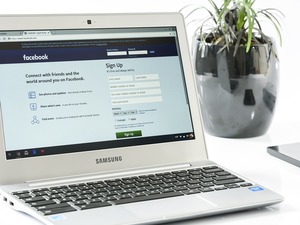 Password security continues to be the single biggest weak point in the realm of digital security. Th 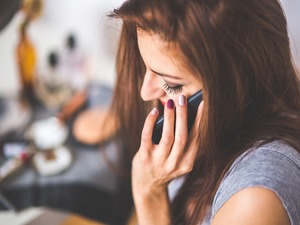 Listen Your Way to A Successful Business

How well do you actually listen to your customers?  It’s not enough in this day and age to make a

The Patient Protection and Affordable Care Act, also coined Obamacare, was passed in 2010 and will g