Virtualization Making It Safer To Open EXE Files On Windows

Microsoft recently announced an addition to Windows 10 that should make the lives of Enterprise and power users a whole lot easier.

Running an unknown, untrusted .exe file on your machine can be an event that fills you with dread.

The best case, of course, is that everything turns out fine.  Worst case, the file you thought was going to be helpful winds up being ransomware or some other malicious program that can bring your operation to a screeching halt.

The new feature, called Windows Sandbox, will be included in an as yet unspecified 2019 Windows 10 release, but members of the massive test group will be able to start playing with the feature on or around build 18305.

Any time you want to run an unknown or untrusted program, you’ll be able to create a lightweight instance of Windows 10 and your desktop, running the executable file in isolation from the rest of the system.  Then, whatever consequences arise from running the file will vanish when you close out the virtual session.

The only thing you’ll need to do in order to take advantage of the new capabilities will be to enable virtualization capabilities in your system’s BIOS.  Do that, and you’re all set.

Industry insiders are thrilled at the prospect of the rollout of the new feature, as it gives the business community an easy way to test software in a safe environment.  Currently, the only options available are cumbersome and time-consuming.  As such, they’re not widely used.

The hope here is that Windows Sandbox will be an important plank in a broader strategy designed to stem the tide of ransomware and other forms of attacks that are having an increasingly large impact on the business community.  Kudos to Microsoft! 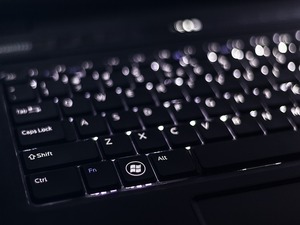 By now, almost everyone knows and understands how important security is at every level, from your ne 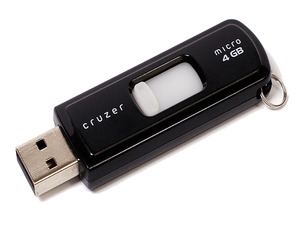 You may think it’s a little outlandish that you have to protect your phone from cyber attacks, but