The hashtag, also known as the pound key on your phone, has not only boomed in popularity on its inventor Twitter, but other social media platforms as well. On Twitter, the hashtag is used to mark a keyword or a topic when featured in a Tweet. In a way, it’s useful in categorizing Tweets and the categories that they are in. For example, if your Tweet’s topic was marketing, using  #marketing is neither out of place nor a bad idea.

Most Tweets these days have hashtags attached, and these hashtags are searchable. You could search something like #databackup and you’d probably find a number of companies who have used the tag in their Tweets. These hashtags also “trend,” meaning that many people post with the same hashtag. So many, in fact, that #databackup is one of the most popular hashtags on Twitter at the moment.

However, you don’t only see this trend on Twitter anymore. Though the hashtag doesn’t technically do anything on any other social media network, companies and users alike are beginning to use and see them in other spaces, such as Facebook and Instagram. The hashtag is so universally recognized that when it’s used on other networks, people understand the use of it. If you’re regularly on Facebook and haven’t seen a status like this: “I’m exhausted this morning! #toomuchwork #sleep,” then you haven’t been spending enough time keeping up with social media.

But, even on other social networks, the hashtag does its job: it categorizes a post, even if that categorization is only noticed by the user who is reading said post. You can make use of them just about anywhere, which means there are a few basic rules you should follow.

First, avoid long hashtags. Even “fake” hashtags that aren’t going to categorize on Twitter should be reasonably short. More than two or three words in a hashtag is going to make it difficult to read and it’ll lose the kick it could have had otherwise.
Don’t overuse them. You may be tempted to use three or four in a post, but don’t. Some people are already off put by the fact that people are using them outside of Twitter, which means you don’t want to wear out your welcome on their Feed by using them too often.
In fact, use it for special occasions. Do you have a special announcement? Maybe a new product you want to talk about? These are great times to use a hashtag.
Be unique. We all see hashtags like #marketing and #CloudBackup, so if you can, start your own “trend”. If the name of your new product is #Product360, then use that tag whenever you can. Who knows? Maybe you’ll get some extra business when it starts to trend.

Using hashtags correctly can be a bit difficult at first, but over time, you’ll find that using them on and off Twitter has the potential to increase your Internet presence in ways you probably hadn’t considered before. Remember, success with hashtags is just a #hash away.

A Few Things to Know About Facebook’s New Video Ads 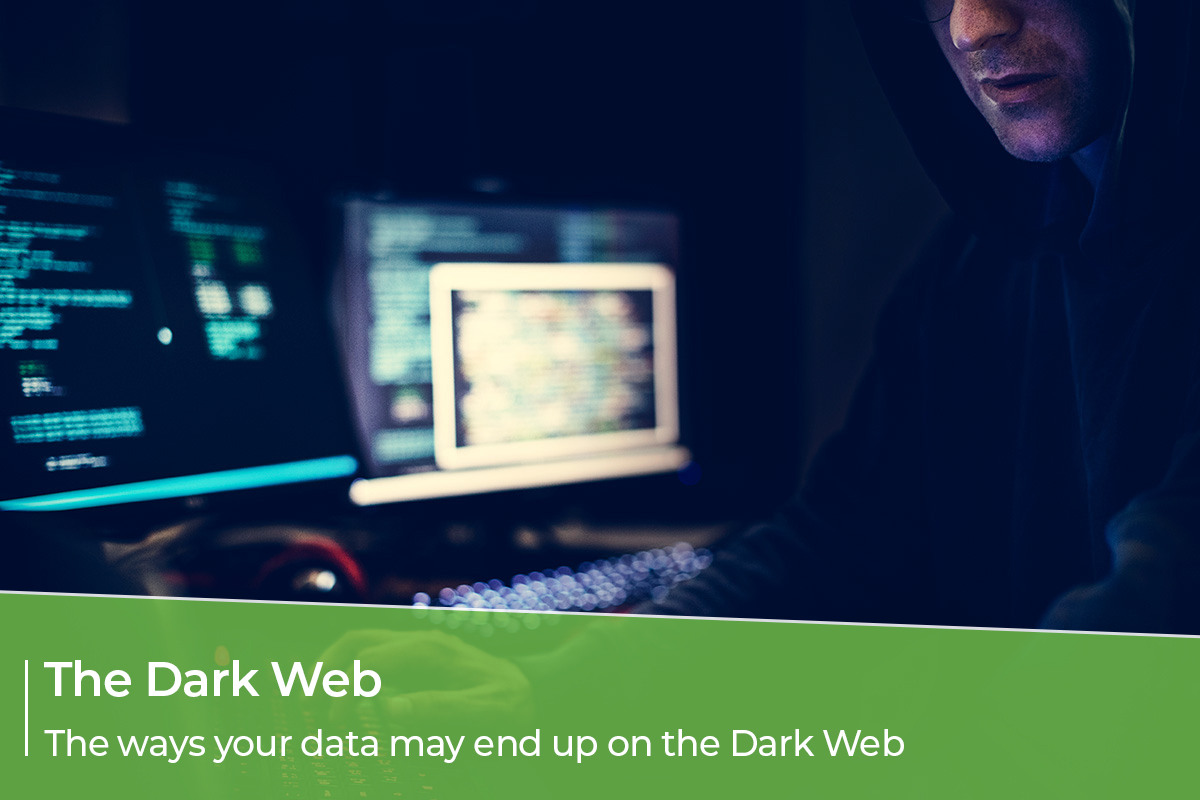 Cyber security is – or at least should be – at the very top of your concerns in the workplace, a

Though the iPhone is currently the leader in the market for thin, bright displays, a new patent rewa