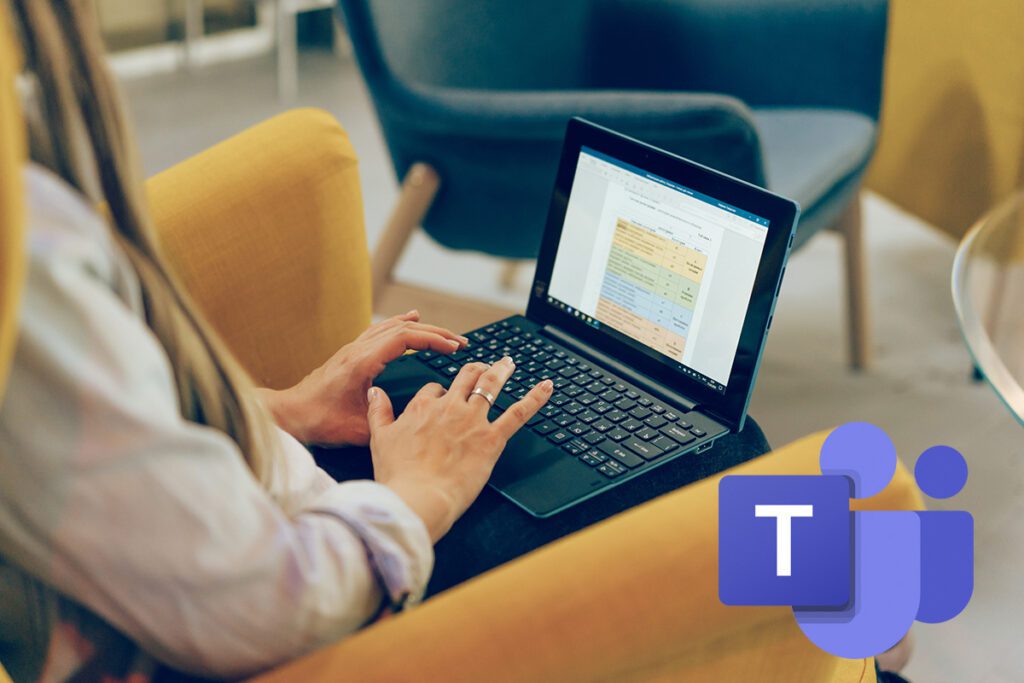 Consumers will be able to launch Teams actions from the Windows 11 taskbar and the app will be re-engineered, making it even easier to use and more efficient.

Microsoft Teams is to benefit from deep integration with Windows 11 when it is released later this year while the the UC app will also be completely re-engineered in an upgrade that has been described as “Teams 2.0”.

In a blog post previewing the new Windows 11 operating system, Panos Panay, chief product officer for Windows & Devices, said that Chat for Microsoft Teams will be integrated into the Windows 11 taskbar, enabling users to connect with anyone else via text, voice or video, no matter what platform or device they are on. Users will also be able to mute and unmute calls and present directly from the Taskbar.

Outlining the plan to provide a faster way for users to connect with people they care about, Panay said: “The last 18 months drove new behaviour for how we create meaningful connections with people digitally. Even as we start to return to more in-person interaction, we want to continue to make it easy for people to stay close with each other no matter where they are. And we don’t want the device or platform you’re on to be a barrier.”

In a series of tweets commenting on the announcement, Rish Tandon, corporate vice president of engineering for Microsoft Teams, said a change in the software architecture of the app meant that a consumer account on “Teams 2.0” would take up half the memory of the same account on the “Teams 1.0” in use to date. The architecture would also add support for multiple Teams accounts on the same device and making scaling up easier for the client.

Commenting on Twitter, Tandon said: “We have worked day and night in the last six months to make this happen. This was a moonshoot. Today it becomes real.”

Windows 11 will be available on new PCs and as a free upgrade for Windows 10 PCs that meet the required spec, with the rollout set to begin in the winter. Improvement in Teams will initially be made available on consumer accounts on Windows 11 to begin with, with a view to making them more widely available afterwards.

Consumer versions of Skype will no longer be pre-installed on Windows while Skype for Business Online is to be retired on 31 July, with users required to migrate