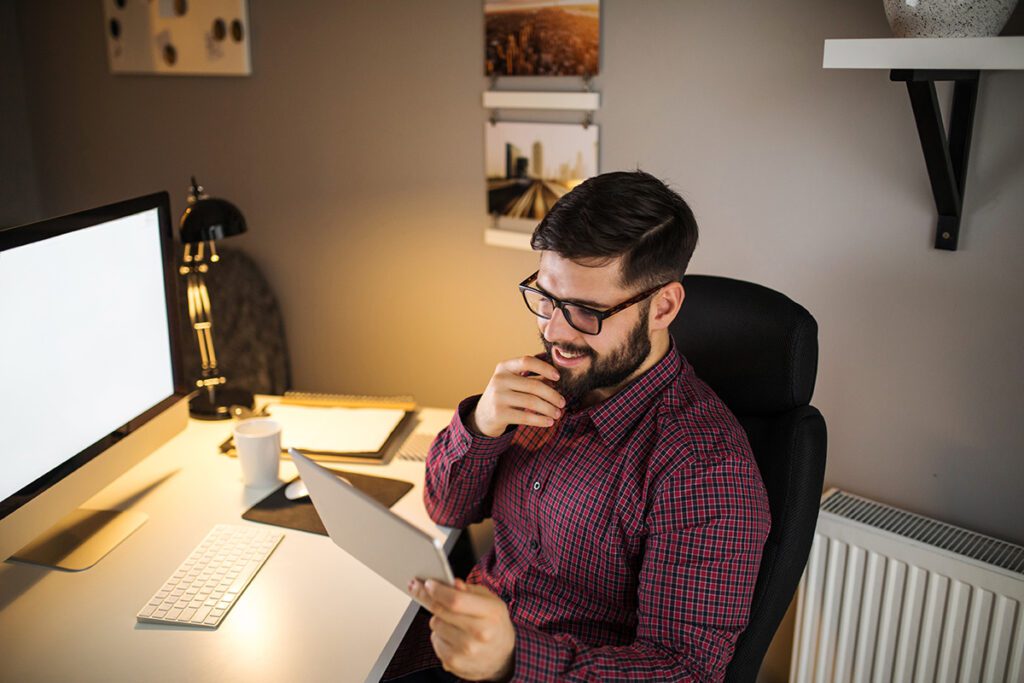 Microsoft has offered tools to assist us in our day-to-day workplace functions for over 45 years, even more so in recent years with its ever evolving 365 suite of cloud tools. Its success is clear – both in its financial figures (an average profit margin of a massive 65%) and the international popularity of it as a platform and its applications (such as  Teams, SharePoint, Lists, Tasks, and Excel). This is proven in figures released regarding Microsoft Teams, with it recently surpassing 115 million daily active users – a truly astonishing number.

The Microsoft 365 tool we are going to explore in more detail today is ‘Tasks’. You would be correct in saying Microsoft already has a lot of different methods of tracking tasks; with applications including, – ‘To-do’ to track your individual tasks and ‘Planner’ to track team or group tasks. Tasks in Microsoft Teams bring these two together so you can now see both individual tasks and all your group tasks in one place.

In the past, when maybe you used group tasks, you might have had a task assigned to you but could not see it on your own individual list. But by bringing the two together you can now see everything that you are responsible for all in one place.

Microsoft has released many different applications that have task management as a feature, but a lot of them have overlapping features, and some even clash or compete with one another. This can create a lot of confusion surrounding the best applications for you. Microsoft sees its task management applications as living in a sort of ecosystem. They see their task-related apps and services in three different categories: task engines, task hubs, and then first-party apps. 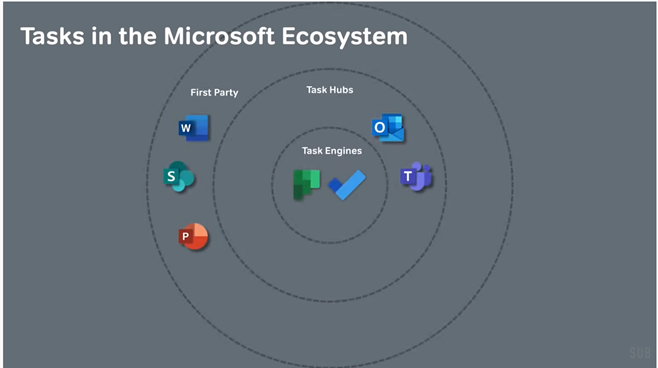 Task engines are where tasks are stored. Microsoft says these engines are Planner and To-Do. They are the staple of the task management system.

These are apps like Teams and Outlook, where you do other work like reading emails for example, but you want the ability to capture tasks whilst doing it.

The ones that allow you to save tasks while you are working. One example is Microsoft Word – you may be working on a document and that work creates a task which you then want to save back to Planner or To- Do.

This is not in the current capabilities of Microsoft 365, but it is something that they are working on.

Need help with your technology?

We at Grapevine can help you. We have a dedicated team of engineers capable of offering a top level of service. We can help you to meet your interactive needs – improving productivity in the process.