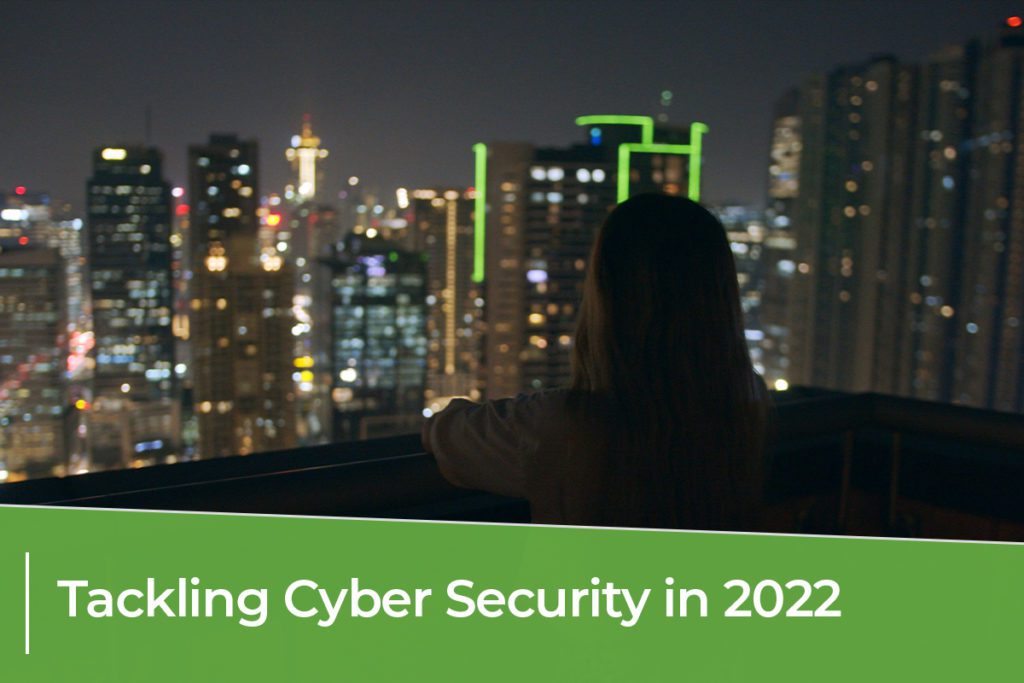 We in the West have implemented unprecedented sanctions against Russia as a nation due to the invasion of Ukraine that took place a little over two weeks ago. These sanctions have had their desired effect and are seriously affecting the Russian economy. The Kremlin is retaliating – not with force but with cyber attacks.

Those in power are warning us as business owners to have everything possible in place to defend against the onslaught of Russian cyber attacks that we are expected to be swamped with for quite some time. But how would they really attack us? And why would they want to?

Cyber attacks are an integral part of modern warfare – no longer do we need to send thousands of men, or even be in the same country as our enemies, to cause an impact. Russia has already showed its hand. They are more than capable of causing nationwide damage through their sophisticated attacks – as is apparent from the atrocities taking place in Ukraine.

In the past, Russian cyber criminals successfully breached the Ukrainian power grid causing nationwide outages. Their accounting software was hacked in 2017 using malicious Malware, but this attack spread across the planet – causing inconvenience and billions of dollars’ worth of damages.

Due to Russia’s willingness to target key infrastructural elements of Ukraine, US officials are concerned that cyber warfare could be the weapon of choice for Putin if he was to target the West directly.

Although there is a heightened concern around cyber threats in the current climate, they have been on the rise for some time now, and many of us are familiar with what a breach feels like.

But, for those that aren’t, cyber attacks have the power to completely debilitate your business. On a large enough scale they could cripple an economy, and on a smaller scale they can focus on the theft of data owned by your customers. According to experts, Russia is capable – and given the opportunity – to attempt both.

What Do Cyber Criminals Want?

The intention of the cyber criminals can be determined by the size and sophistication of the attack. Large-scale cyber attacks aim to cause as much damage as possible, so they usually involve something crippling the infrastructure or some aspect of the economy. After all, money makes the world go round – if money can’t be accessed, spent, sent, and recorded, whole countries’ economies will cease to exist.

It is worth remembering that these sorts of attacks aren’t new – you must always remain vigilant and protect your business at all costs or else the consequences can be disastrous.

Take the financial services sector, for example. It is intertwined into itself, meaning that if even one small part of it is hacked then the ripple effects on the entire sector could be huge. If third party providers, such as data storage services or utility providers, were compromised, millions of people and businesses up and down the country could lose power for quite some time.

We do realize that this can all feel a little irrelevant to you. You are probably asking yourself a few questions, such as “Why would they want to attack my relatively small business?” And “How does a potential cyber threat from Russia affect my business and the way I run it?” Both are very good questions.

The motives in attacking small business

The Russians have attacked online to further their geopolitical interests, but their hacking activities are also an integral part of a large, world spanning sophisticated criminal enterprise. Russian security services aren’t like our own in any way, because they willingly communicate with the criminal underworld. It can, in fact, be hard to determine who the hackers are working for – the government or a criminal syndicate at times. The Russian government will predominantly have their cyber criminals target businesses to further its intelligence activities and to cause carnage – your business can be targeted regardless of your business value!

With attacks from Russia coming thick and fast, it is time to be sure that you have the right tools in place to defend your systems – unfortunately, this can be expensive. The various tools on the market which you can purchase to bolster your cyber security range in price but all involve considerable costs to purchase, implement, and maintain – unless you outsource them to a provider. You should already have cyber security measures in place, but if you haven’t got the latest tools now is the time.

If your clients find out that you have been attacked by a Russian cyber criminal the majority will rapidly want nothing to do with your organization. With the sheer volume of reports about Russia being made public, most people are terrified of becoming a victim of an attack conducted by them – so, if your business becomes a victim, it will likely cause their trust in you to fall.

Once the attack has taken place not only do you have to assess the damage and decide on a course of action but you also must notify the relevant authorities and institutions of the incident. Doing so is time consuming and, as we all know, time is money.

These are just some of the potential consequences of a successful cyber attack carried out by the Russians. Check out our next article to learn what to do to best defend your systems from an attack.

Your Business – Prepared and Secure

At Grapevine, our team of dedicated engineers can meet any technical challenge you may come across. We take our time in getting to know you, your business, your employees, and your goals for the future so we can then find the best technological solution for you to guarantee constant security and progression. Our years of experience leave us primed and ready with all the tools needed to ensure a top-quality service, now and into the future. Contact our team and let us start our journey together today.