Step Aside, Windows: Chromebooks are Coming

Up until now, only smaller companies were willing to take the leap from Windows-only devices to the sleek and powerful Chrome-based OS. However, now Chrome is making its way up to the bigger computer sellers like Hewlett-Packard.

The Chrome OS started with Samsung and Acer and eventually Lenovo. Now HP has decided that the OS looks promising enough to leap aboard the Chromebook train as well. HP is calling this their most recent move towards a “multi-OS approach.”

“Google’s Chrome OS is showing great appeal to a growing customer base,” said Kevin Frost, the man in charge of the consumer portion of HP’s computer department. “With HP’s Chromebook, customers can get the best of the Google experience on a full-sized laptop, all backed up by our service and brand.”

The flagship computer for Google’s OS, the Pavilion 14, is nothing special aside from its 14 inch display. The Chrome OS installed on it, however, runs Web apps, which means people will not notice much of a difference between its interface and that of a Windows-based browser. Some applications such as Skype and iTunes won’t work on this OS at all.

But that’s not the beauty of the Chromebook. What makes this computer intriguing is the fact that this computer is a fast, easy gateway to a “seamless Google experience”. All of the applications and websites Google owns – YouTube included – work together in a way that has never been seen before to give you the best Google-user experience available.

If you’re in the market for a second computer, then Chrome OS may be something you’re interested in. Remember, though, that Chrome’s OS is only available on machines that have it preinstalled, so you’ll need to buy the entire computer to access it.

404 Error Pages: How to Make Them Good Instead of Annoying

Errors are always unpleasant, and no one really enjoys seeing them, especially when they appear when 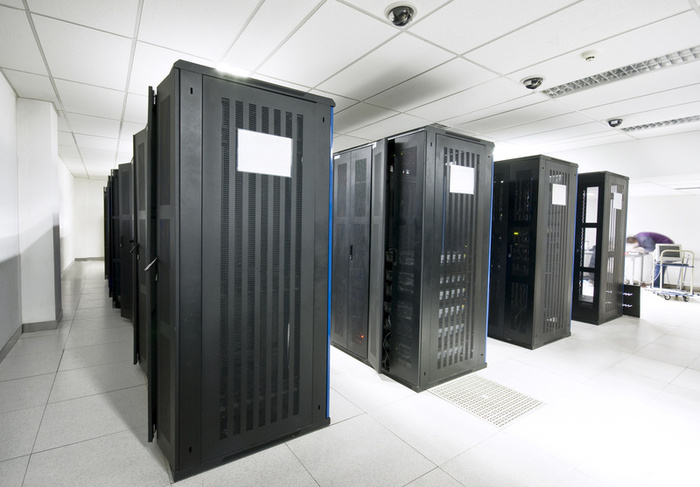 How Offsite Backup Can Protect a Business 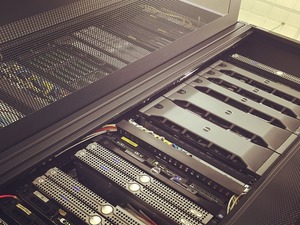