Spam Filters are Not What They Used to Be

One of the companies that tests commercial spam filters, Virus Bulletin, has discovered some startling news as of late – spam filters aren’t getting any better at their jobs. In fact, the last time they tested a round of filters, less spam was caught and more ‘false positives’ – where a piece of mail that isn’t junk gets tossed before hitting the inbox – were up as well.

Virus Bulletin (VB) puts a whopping 20 commercial spam filters through an extensive number of tests, such as real-time bombardment and over 200,000 e-mails, and out of the 200,000, about 190,000 are spam. The program takes a little over two weeks to run, and all 20 spam filters are tested at the same time with the same e-mails. Testers then measure the spam catch rate, which in the past has hovered right around 99{7e4ee7cd997d36f6dec43befd6b19c37edf0959bbf61766e988f901dd91e96d7}. The score is calculated by figuring out how much spam was caught and how many false positives there were – and this time, the range was anywhere from 98.62 percent to a high of 99.97 percent.

Even though these numbers look pretty good, they’re not as good as they used to be. IP address blacklisting isn’t working like it used to. A VB company rep explains: “We didn’t just see a few dips in spam ﬁlters’ performance: for all but one product the catch rates were lower than in the previous test… products had a signiﬁcantly harder time blocking messages based on the IP address from which they were sent. This may be because DNS blacklists have become less accurate than they used to be, or because spammers have been sending more spam using legitimate mail servers.”

The overall spam catch was also below 99 percent because of a combination of credit card detail phishing e-mails and German language spam, both of which are harder for a spam filter to originally catch.

In recent times, the volume of spam does seem to be falling, but if spam filters are losing their effectiveness, there may be a whole new set of problems coming onto the market with the generation of “smart spam”. Spammers are also coming up with more clever ways to get around filters, which VB believes will lead to even lower effectiveness numbers next round.

How to Collaborate Effectively with Your Team

Does your team work well together? Sometimes there are glitches and hitches than come with working w 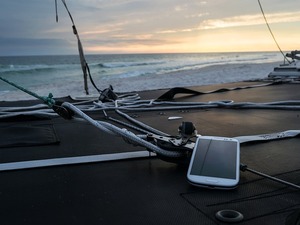 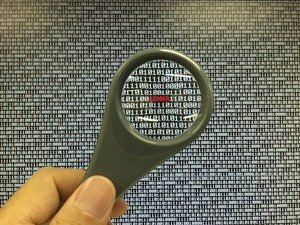 Are Your Kids The Latest Target Of Hackers?

The short answer is yes. V-Tech and Hello Kitty join the depressingly long list of companies to have