Sending Your Help Desk to India? You might want to reconsider.

In the 1980′s, outsourcing, “right sizing,” and off-shoring was all the rage, but if you’re currently thinking about locating your Help Desk to India, rethink it. You missed the outsourcing window by at least a decade, and probably closer to two. These days, the trend is for “re-sourcing.” Bringing things we once sent overseas back to the United States.

Yes, I’m sure you’ve heard that they don’t make a lot of money in India, which means you can hire a whole staff to work on your help desk for what it would cost for a handful of people in the US. That is true, and if money was all that mattered where your help desk was concerned, you could do it and save a mint.

Your help desk is about customer service first, and overhead costs second. The reason this is so, is simply that if your customer service desk provides sub-par service, then it’s costing you far more than the amount you’re spending on overhead. Everyone knows that the fellow with the thick accent isn’t really named “Bob.” It’s not fooling anyone. Unfortunately, ‘Bob’ only started learning about your products and services three weeks ago during a crash course your training staff delivered via ‘net meeting’ or similar software. Your customers who are calling in probably know more about what you sell than ‘Bob’ does. How helpful do you think he’s going to be? How many customers do you think he’s frustrate away in the six to eight months it takes to get him fully trained?

Now multiply ‘Bob’ times however many staff you’re planning to hire in India. Multiply the number of lost customers by that figure, and then multiply by six months. Are you starting to feel a little nervous yet? You ought to be.

What Can I Outsource?

The short answer, not much, and even if you do, it’s not going to save you the kind of money you think it will. You can hire a freshly minted engineer for about 20{7e4ee7cd997d36f6dec43befd6b19c37edf0959bbf61766e988f901dd91e96d7} the going rate in the US. A bargain, until you consider that it will mean telling one of your US staff to completely reverse his schedule to be available to your overseas staff for roughly six months until they’re fully trained, then periodically after that to receive incremental updates on whatever project they’re working for.

You can find some success at outsourcing overseas if you’re willing to do the hand holding required to get them up to speed, and if you’re willing to break the work into smaller chunks than you normally would and manage the process very closely, but it’s going to require work.

For the reasons listed above, study after study has concluded that the little bit of money you can save via outsourcing isn’t worth the lost time and added headaches. As time progresses, that’s only going to get more true, because China and India’s big advantage has always been the value of their currency relative to ours. In the 1980′s, China and India enjoyed a roughly 8:1 currency advantage. That’s compelling. It’s hard to beat an 8:1 advantage.

Now, the currency advantage has dropped to about 3:1. That’s significantly easier to overcome, and makes the decision to switch a great deal harder. It also goes a long ways toward explaining why many of the jobs that were once outsourced are beginning to return to our shores. 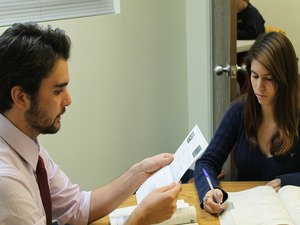 How Do You Keep Your Business Alive During Difficult Times?

Sales are plummeting, and as a small business owner, you might not have a ton of extra fluff to lean 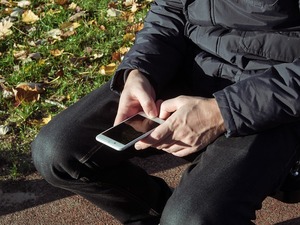 When we think about seniors, we often think about older people who are totally out of touch with tec 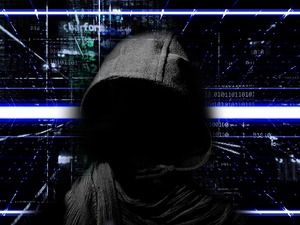 Patrick Wardle is a name you may not be familiar with, but if you’re a Mac user, it’s a name you