“Robohands” Made by New 3D Printers Assist Children without Hands

Robotic hand technology has become quite advanced, but with advancement comes expense. If one wishes to get a robotic hand for a child or an adult, it generally costs upwards of tens of thousands of dollars to create. Or, if you have a 3D printer, you can now create one yourself.

A man by the name of Richard Van made his own fingers from basic hardware from a store when he lost four of his own fingers in an accident. With the recent popularity of 3D printers, he’s now written up the design so that it can be created with a 3D printer.

After much trial and error, he and his associate Ivan Owen were able to create a prosthetic finger, and have since advanced to an entire hand that functions almost as well as a traditionally-made robotic one. So far, they’ve printed four hands for children who lack them in South Africa, the first of which went to a young boy by the name of Liam.

Liam was born without fingers due to something called amniotic band syndrome, and at the request of his mother, he received a new hand from Owen and Van. The hand comes at a fraction of the cost of a traditionally-made one, and manages to give some functionality to Liam that he would have not have had otherwise.

The Robohand is controlled with cables and bungee cords that are easily replaced in case they break. So far, the pair of designers has made all of the hands for free, and they’re running an Indiegogo campaign to try and raise $10,000 so they can assist more kids. The $10,000 will go toward the special plastic that must be used in the process and the hardware used to shape the hand specifically for the child that needs it. 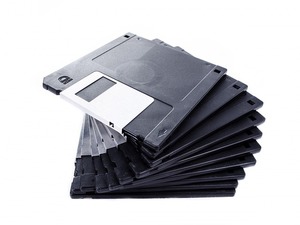 You’ve done it; you’ve created a website and it’s live. You poured a lot of effort into the we 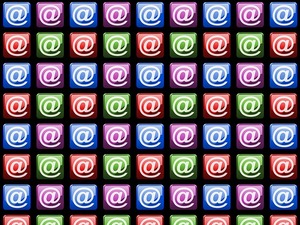 On its face, Google’s announcement that it will no longer be scanning Gmail inboxes to serve up mo

5 Symptoms of Malware on Your Smartphone