Verizon is back in the prepaid game with their two new prepaid plans. The lower $60 tier offers unlimited talk and text, but limits data to 500 MB a month. The $70 tier ups the data limit to 2 gigs instead.

Verizon’s prepaid prices have been historically high, so this is a big leap for the largest network in the US. The only catch is that only 3G phones – not 4G – are covered, and the phone has to run on Android, BlackBerry, or iOS. Of course, this includes the popular Samsung Illusion and almost every BlackBerry model available.

Verizon Wireless hasn’t focused much on their prepaid plans, especially since companies like T-mobile and Sprint are continuously losing customers to Virgin Mobile and Metro PCS because of their competitive pricing and cheap phones. However, this is only the first step towards Verizon’s bigger plan.

Some experts believe that this move from Verizon may be a little too late, and that the price cuts aren’t quite enough to compete with Boost and Virgin Mobile.

Verizon does, however, allow for any smartphone that’s “sitting in a drawer unused” to be activated on their new plans with no contract. 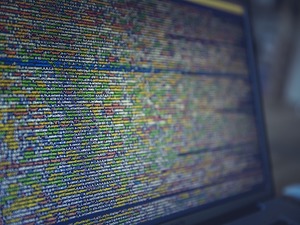 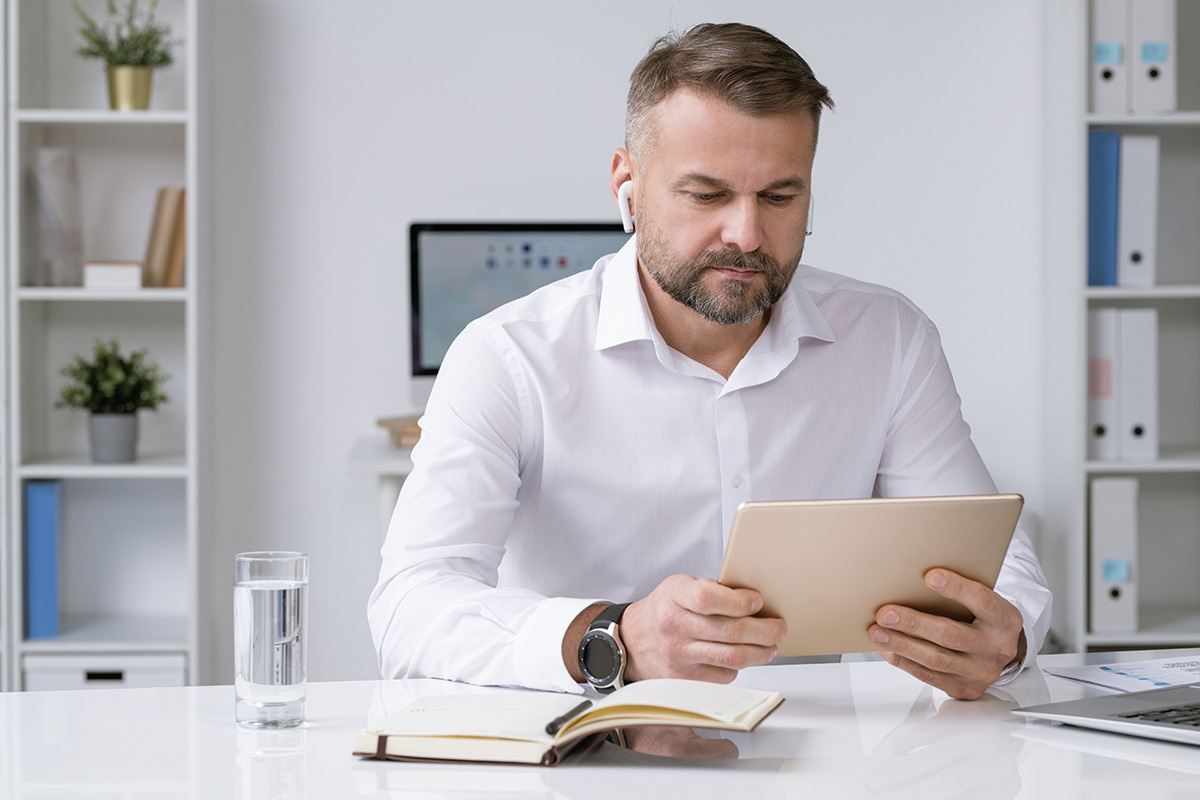 The rise of remote working

Whilst the appeal of working from home is beginning to wear off for many people, for some it might b 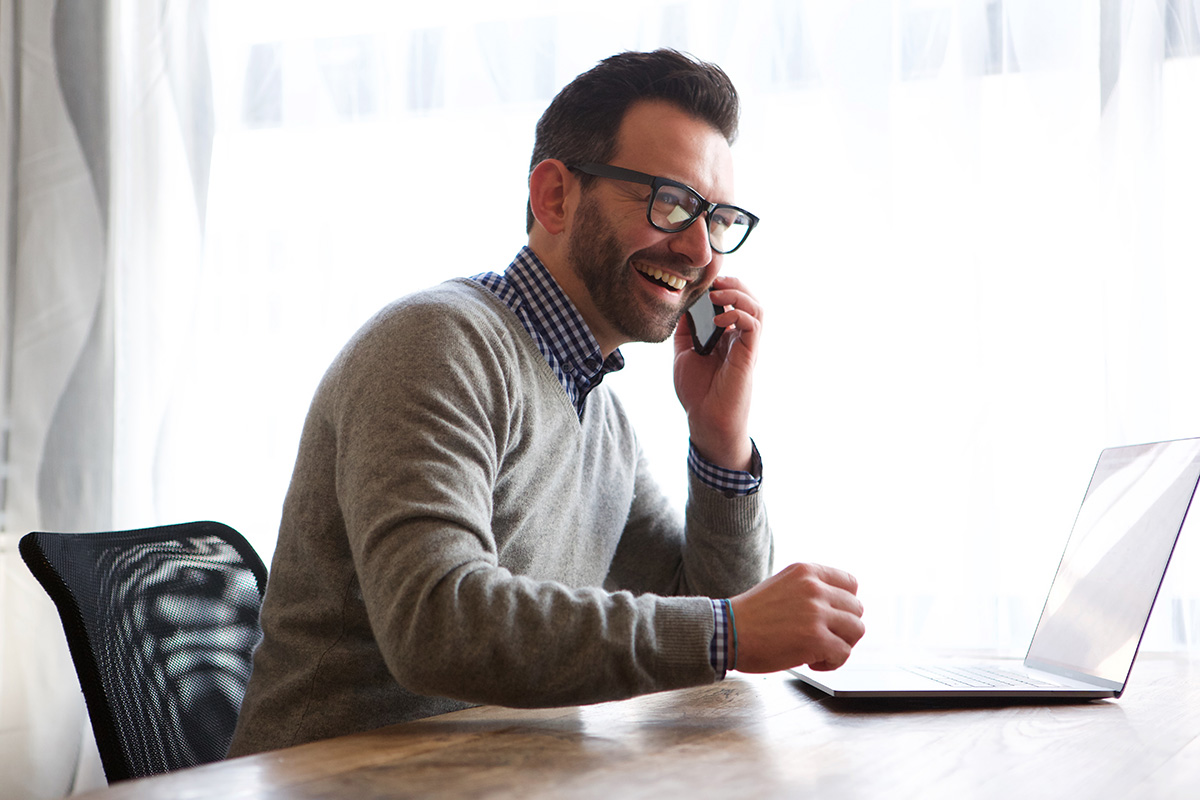 Meetings are essential within a thriving business. They give you the chance to converse with your em