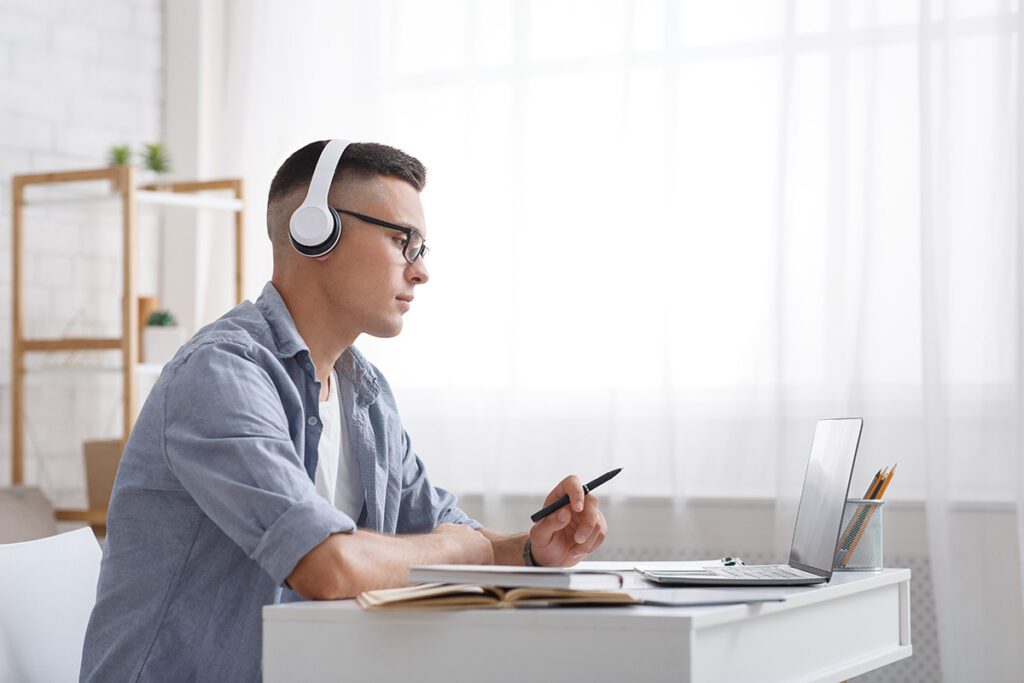 Microsoft brings paging to Teams to enable users to view twice the number of people in live videos on screen.

Microsoft Teams users can now view a massive 98 people on a video meeting, doubling the current Zoom-matching total of 49 people.

Viewing 98 people simultaneously on a video call sounds like overload, but Microsoft has handled it with a new “paging” feature on the Large Gallery mode.

When users are in Large Gallery mode – when there are more than 49 people on screen – navigation controls appear below the Large Gallery, which can be used to view or engage with more participants.

The choice to divide the 49-person view into two pages does seem to make sense, given there’s already quite a mental load of viewing 49 people on a screen – and doubling the amount would likely result in video feeds too tiny for most screens.

Microsoft was a bit slow off the mark to enable the 49 person video view during the initial round of COVID-19 lockdowns.

Schools with Office 365 in particular struggled with the limitation and some teachers reported wanting to use Zoom instead because it supported 49 people from the outset.

The paging feature comes as Microsoft gears up for hybrid work arrangements with its 160,000 employees across the globe. That means there’s still going to be a need for good tools for large video meetings into the foreseeable future.

It is supported for now only on the Teams app for Windows 10 and macOS whereas the 49 video view came to the Chrome and Chromium-based Edge browsers in December.

Teams is part of Microsoft’s “Commercial cloud” category and is also part of its office commercial products and cloud services revenue category.