Microsoft has several new features lined up for release this year for Teams users. To be able to play casual games, new cameo experiences, and much more are coming to Microsoft’s hybrid collaboration tool. Another noteworthy change will come to Teams in the next few months: a broader deployment of suggested replies, something Outlook users have had for years.

According to Microsoft 365 Roadmap page, the software giant has already started working on it, and if things play out as planned, September is the month Microsoft is eyeing to bring it to the general public. As usual, the Roadmap page has no mention of an exact date, leaving us all in the dark.

For those unversed, suggested replies are nothing but AI-generated quick responses that you get when you receive a message. You’ll be able to choose among multiple replies and send them to your contacts. You can reject the suggested quick responses and type as you wish, however. It’s different from text prediction, as the latter only gives you text suggestions when you start typing. They both can save you time, nonetheless.

It’s also important to note that suggested replies are not entirely new for Teams users. In fact, Teams desktop and mobile clients have had it for the last couple of months. What’s new this time is that the capability will now be more broadly available, as Microsoft is working to extend the support for AI-generated responses to Teams group chats.

Suggested replies for Teams group chat are in the works for Teams web and desktop clients. And we’re hopeful that the feature will be available for other Teams clients in the future 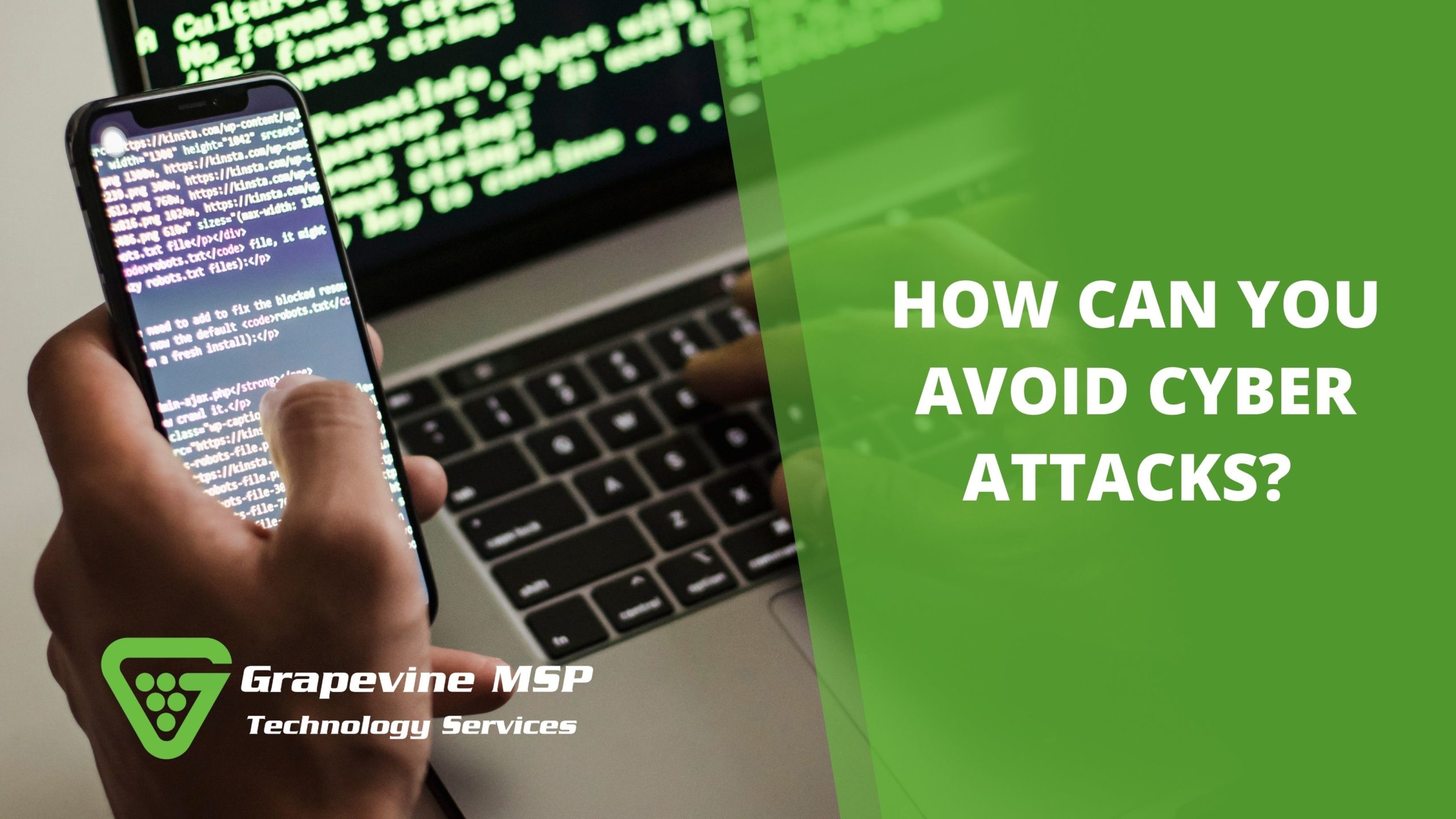 How Can You Avoid Cyber Attacks?

Here’s the bad news upfront: In 2022 you or your business will be the target of a cy 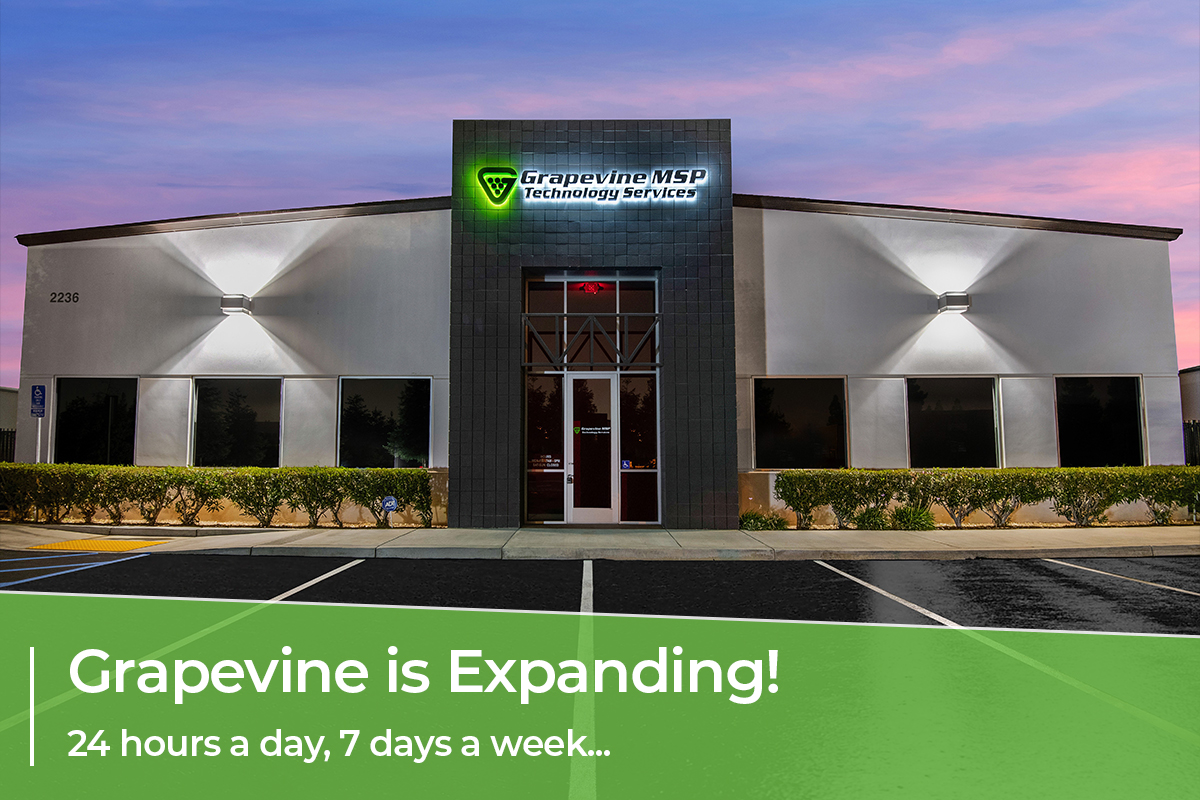 We at Grapevine make it our goal to provide efficient work processes, top of the line security, and