Lackluster sales have caused Microsoft to cut their prices on a number of their tablets rather significantly starting Sunday.

Microsoft has been reducing their prices across the board with the most recent reduction applying to school and university tablets. This reduction only lasts two months over the summer, but some Surface RTs without keyboards will be selling for a bit under $200 – a fantastic deal for any college or high school student that’s in need of a digital note taker.

Microsoft has also tried to drum up more sales by offering huge discounts for people who attend its conferences. Those who bought a tablet at the conferences also received a free cover for their tablets, a move that Microsoft is thinking about including with all of their RT tablets.

Twelve months of sales have been slow, Microsoft admits, and sales are at about half of what the company expected. However, if you’re in the market for a tablet – or tablets for your employees – this may be a good time to consider an RT tablet to save a few bucks if you have more than one to purchase. 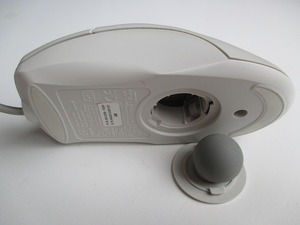 Your Keyboard and Mouse Might Be Your Next Big Security Risk

Is nothing safe from the hacking community? It seems as though everything is under assault these day

How to Get One-Time Customers to Talk About Your Business

You might think that one time customers, other than the business they brought to you once, are lost

Being a company owner, you might think the biggest threat to your data are hackers and similar peopl