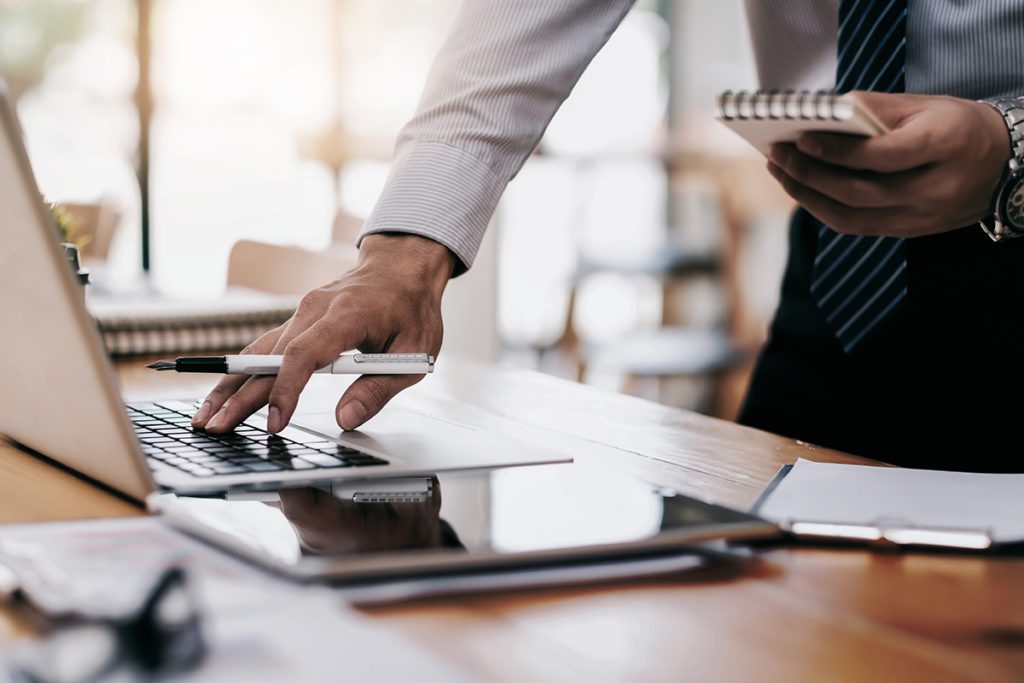 Microsoft Outlook gets emails that update themselves after you send them

After being announced at Microsoft Ignite last year, Loop components are now rolling out in Microsoft Outlook.

For those unfamiliar, Microsoft Loop(opens in new tab) is a new app that combines a powerful and flexible canvas with portable components that move freely and stay in sync across the software giant’s apps. It is made up of three elements in the form of Loop components, Loop pages and Loop workspaces.

While Loop pages are flexible canvases where users can organize all of their Loop components in one place and Loop workspaces are shared spaces that allow teams to see and group everything important to a project, Loop components are an evolution of Fluid components(opens in new tab) that help users collaborate and get things done in chats, emails, meetings and documents.

Now Microsoft Outlook users will be able to leverage the power of Loop components when using the company’s email service(opens in new tab).

According to a new post(opens in new tab) in the Microsoft 365(opens in new tab) roadmap, Loop components are now rolling out in Microsoft Outlook and these live, interactive objects can be embedded in email messages to provide real-time collaboration.

In a support document(opens in new tab), Microsoft highlights several of its Loop components that users can add to emails in Outlook or even messages in Microsoft Teams(opens in new tab). These include bulleted lists, checklists, numbered lists, paragraphs, tables, task lists and more.

One of the nice things about Loop components is that they are automatically saved to OneDrive(opens in new tab) so that you’ll be able to easily find and use them again later.

With the addition of Loop components in Outlook, emails will become much more fluid as they’ll even be able to update themselves after being sent. Say you add a list of follow-up tasks to an email, collaborators can check off items as they complete them and all of the changes made to the Loop component will be reflected in the original email. This way users don’t have to waste time sending emails back and forth to one another once a task has been completed.