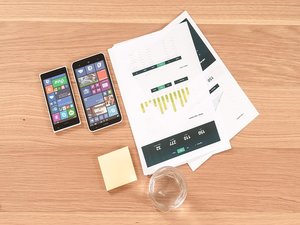 Since ditching its beleaguered Internet Explorer browser, Microsoft’s latest offering, Edge, which is bundled with Windows 10, has been struggling to gain a foothold in the market.

Yes, it comes preloaded on Windows 10 machines, and that fact alone has prompted significant use. However, the browser has its share of weaknesses and limitations, one of the largest being that it has, until now, completely lacked a cross-platform, multiple device experience.

That has changed. Users can now install the Edge browser on iOS and Android devices, which makes it easier to surf the web seamlessly across multiple devices.

It should be noted, however, that “smartphone Edge” is Microsoft Edge in name only. The variants created for iOS and Android devices have little in common with Microsoft Edge for the PC, other than the name, and a similar look and feel.

In the case of the iOS version, this is because Apple doesn’t allow the development of third-party browsers, so iOS Edge is essentially the Safari browser, wrapped in a different skin.

Even with these limitations, though, the multi-platform, multi-device Edge does get the job done, allowing for basic tab syncing across devices.

This development, while encouraging, is likely to do little to change the equation much. Most users are pretty happy with whatever browser they’re currently using, and unless there’s a truly compelling reason to switch, they simply won’t.

This development, while certainly a nice addition, is not something most people are likely to find compelling enough to switch browsers for. However, it may have some impact at the Enterprise level, if and where there are applications and web portals that have been optimized for use with Edge. If your company has one of these, then this is welcomed news indeed.

A Few Things to Know About iWork in the Cloud 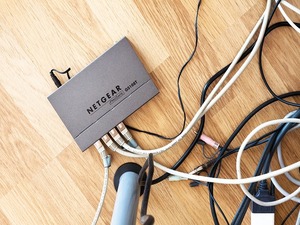 Your Router May Be Infected To Serve Up Fake Ads

If you have never heard the term “steganography,” you’re not alone. It’s the art and science

Can Lost Data Be Recovered?

Sooner or later it will happen to you, no matter how careful you try to be. You, or someone using yo