Some experts believe that timing has everything to do with Google’s popularity during this survey. For example, Google has been developing the very popular Google Glass. Several improvements for current services were also announced, including some for Gmail and GoogleTalk, two of Google’s flagship services. Improvements to organizational tools for Gmail have already happened, and new versions of the app have been rolled out to Apple and Android products in the past few days. Overall, they have been received well, and this only contributed to Google’s popularity over the past few months.

Microsoft and their newest Windows 8 version were not included in the poll, though the popularity of Windows 8 has been slowly creeping up on Windows 7.

The Patient Protection and Affordable Care Act, also coined Obamacare, was passed in 2010 and will g 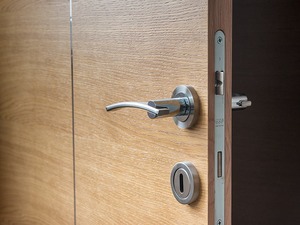 Comcast might be best known for its cable service, but they also sell home security systems. Many bu 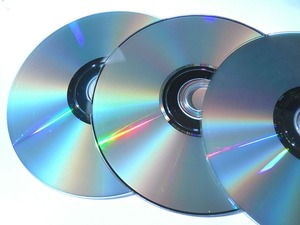 Check Before Updating Your Java

Software companies seem to be losing their longstanding battle with the hacking community. In a rece