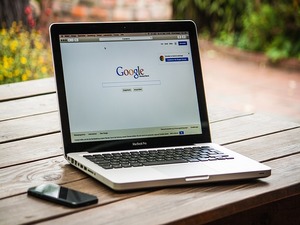 As of late, those who do not have a Gmail account may access Google Hangouts. Google Hangouts is a popular web conferencing app by the search engine giant of the same name. While its user base is huge and is constantly growing, one group of people have always been turned away from using it – those without a Gmail account. While one can simply get around this by (you guessed it) making a Gmail account, it can be troublesome to those who wish to conference with others who do not have an account. Now, however, this is no longer an issue. Presumably in response to consumer complaints, Google has lifted the requirement of having a Gmail account when using the app, although users may still want to create an account to take advantage of all the app’s features.

How Does It Work?

While the organizers of Google Hangouts sessions (or hosts, if you will) are still required to use a Gmail account, others joining the session don’t have to worry about whether or not they have an account. As long as the organizer sends the person in question an electronic invite, they are able to join the hangout in just a few clicks as a “guest.” These guests can join through any platform (of the web or mobile variety) with ease and without the hassle of creating a new account just to access a hangout or two.

Those without accounts who are invited as guests will have some limited privileges relative to everyone else. For starters, they won’t be able to join and sessions without an invite. While this isn’t a huge issue for formal web conferences, it’s still worth mentioning. Also, those without accounts will be unable to host hangouts or send invites to others who would log in as guests. For this reason, it is still probably a good idea for professionals to set up an account.

What Does This Mean?