Fujifilm is suing Motorola over allegedly infringing on several of its patents related to photography technology. Fujifilm filed the lawsuit last Tuesday in the Northern District of California after saying they attempted to negotiate with Motorola before filing the lawsuit.

In April 2011, Fujifilm sent correspondence to Motorola to say that the Japanese camera company believed that several of Motorola’s tablets and phones infringed on patents. Motorola agreed to meet with Fujifilm, but despite months of negotiations, Motorola continues to use Fujifilm-patented technology. The technology includes the way that color images are converted to monochrome, how devices communicate with one another over a network, facial detection technology in photography, and how high-resolution images are displayed on a low-resolution viewfinder.

The Droid X, Razr, Razr Maxx, Xoom and Bionic all allegedly infringe upon all four of Fujifilm’s patents. Currently, it’s not known how much Fujifilm is after for damages, but some rumors say that it will be in the millions. They are also suing for attorney’s fees.

This is not the first time Motorola has been to court over patent infringement. Earlier this month, the court threw out a lawsuit from Apple claiming that Motorola also infringed on several of their patents, then banned both companies from refilling the claim. 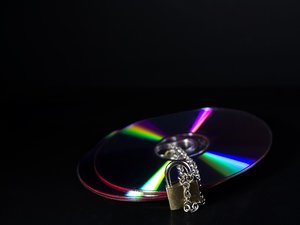 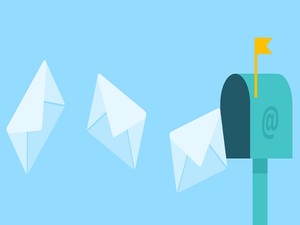