Facebook, without provocation from any outside source, admitted that their systems were hacked early last month when employees accidentally downloaded and installed viruses on company laptops.

“This attack occurred when a handful of employees visited a mobile developer website that was compromised,” Facebook’s security blog indicated. “The compromised website hosted an exploit which then allowed malware to be installed on these employee laptops.”

There were other companies that also were victim to this malware, and Facebook is working with them to help determine the location and cause of the malware along with authorities.

Are you trying to come up with new ways to generate revenue, but just can’t seem find the right te 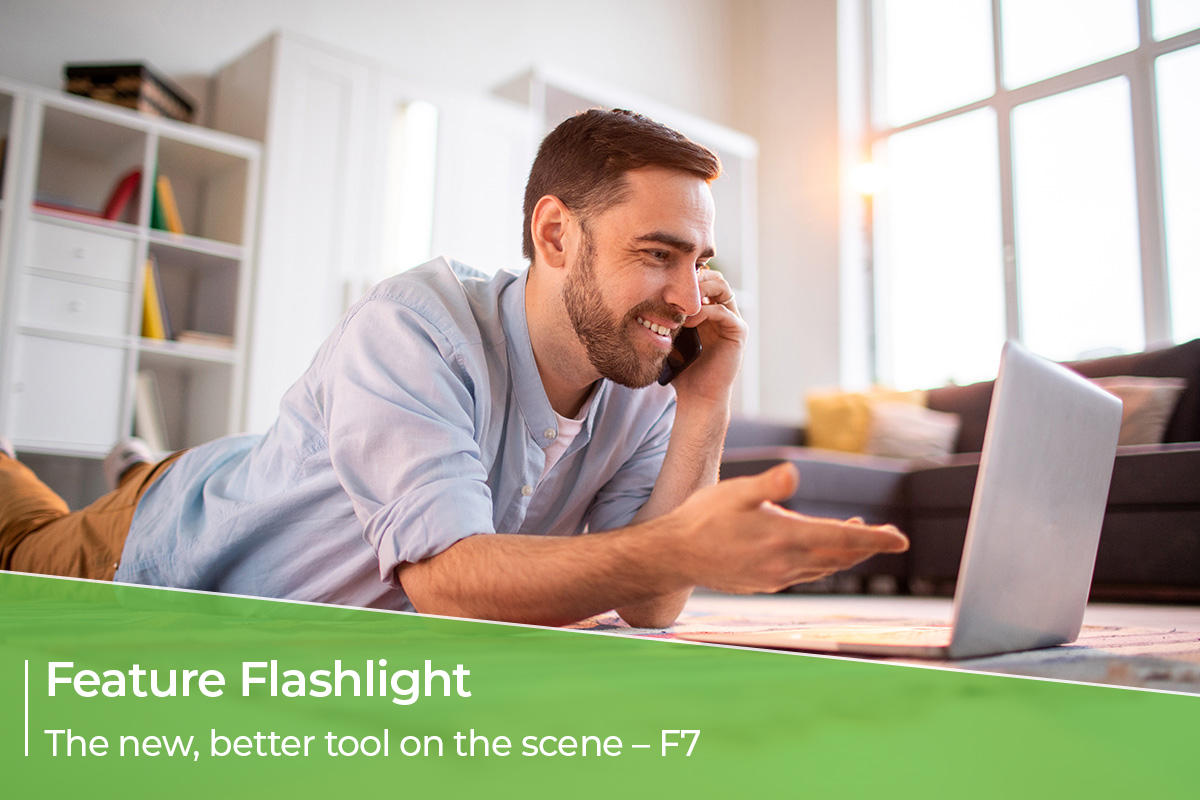 Mobile payment has been called the ‘wave of the future,’ but it looks like it may have a strong