Facebook had a hiccup – and it cost 6 million of its users some their private information.

The contact information exposed shared information with other members on Facebook, the social media giant said. Late last week, they discovered a bug in the “download your information” tool that allows users to get a list of their information for themselves. The bug leaked some of this information unintentionally and exposed their contact details. Thanks to the company’s White Hat program, the bug was reported and fixed within 24 hours of that report. The White Hat program offers a minimum of $500 for significant bug reports with no maximum.

Facebook admits they’re “embarrassed” by this mistake in their security blog, and indicated they will work exceedingly hard to make sure it doesn’t happen again.

The security blog stated this about the bug:

“Because of the bug, some of the information used to make friend recommendations and reduce the number of invitations we send was inadvertently stored in association with people’s contact information as part of their account on Facebook. As a result, if a person went to download an archive of their Facebook account through our Download Your Information (DIY) tool, they may have been provided with additional email addresses or telephone numbers for their contacts or people with whom they have some connection. This contact information was provided by other people on Facebook and was not necessarily accurate, but was inadvertently included with the contacts of the person using the DYI tool.”

Facebook doesn’t have any indication the bug was used in any malicious way, and it appears it went unnoticed by many who used the tool. Just in case, the social media giant has notified regulators across the world just in case their assumption is in correct.

While security is always important, and this kind of glitch is never a good thing, this bug is less intrusive than it could have been, as information was only shared with people who already had some contact information for the exposed persons. 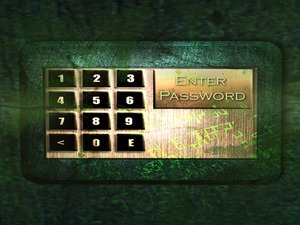 $100,000 to Researchers Who Found a Windows Vulnerability

Google has always been good about offering money to those who find vulnerabilities in their systems, 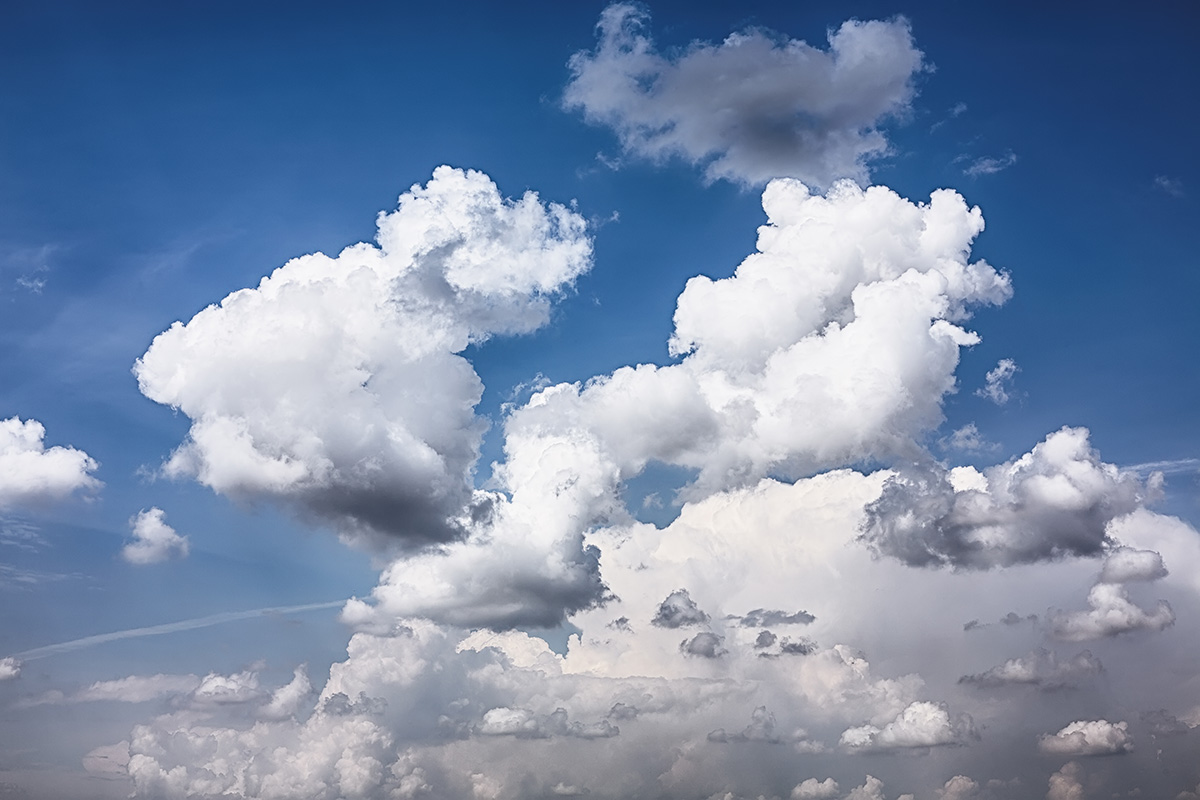 Catch the cloud and digital transformation while you can