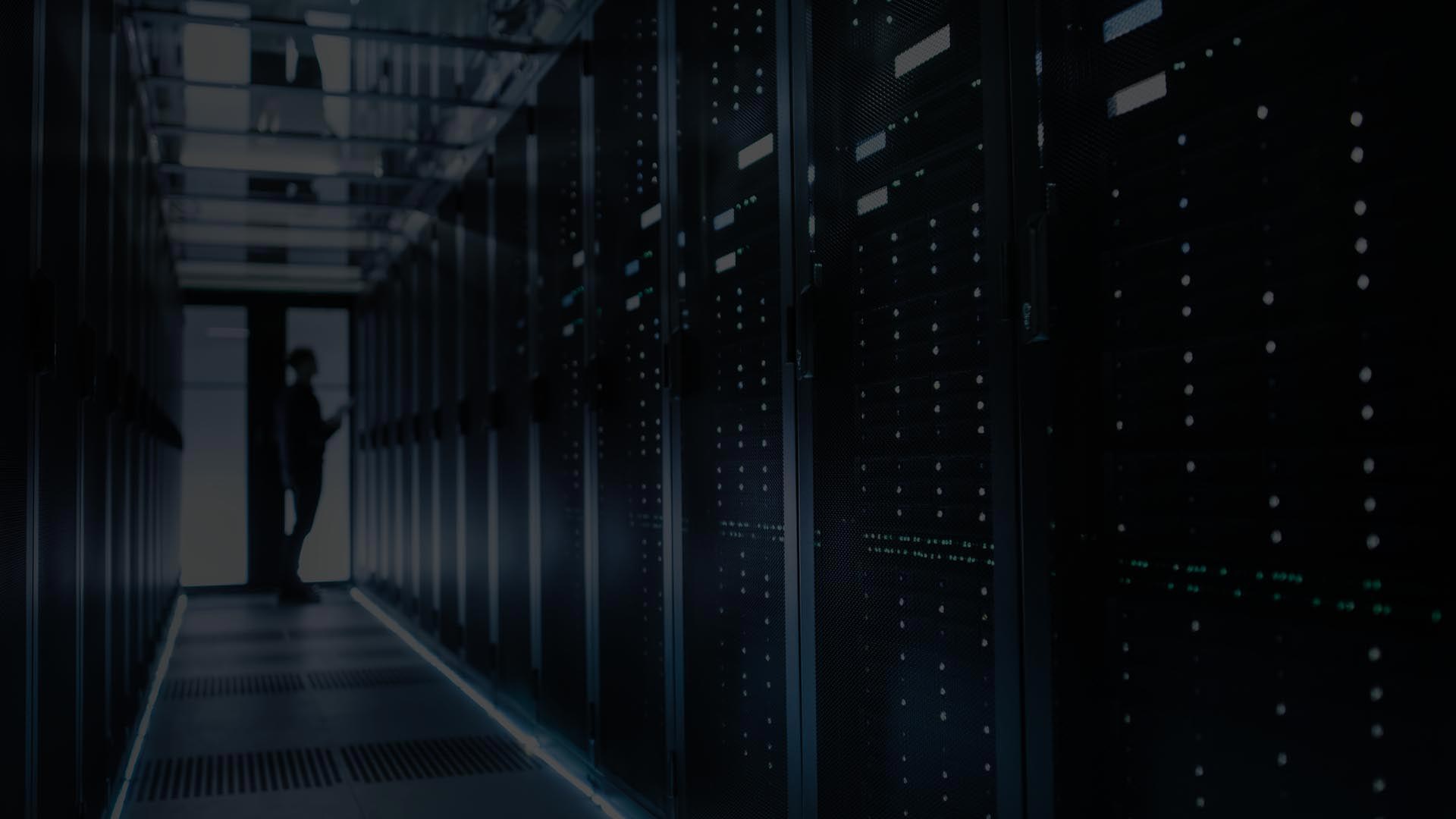 Clubhouse might be the big new social network of 2021, but tech’s superpowers seem intent on taking it down. A series of new product announcements from Facebook, Reddit and Twitter are naked attacks on Clubhouse’s audio rooms.

Let’s start with Facebook, which yesterday announced a series of new audio products, including a thinly veiled Clubhouse alternative.

The social networking giant announced it would be bringing Live Audio Rooms to the Facebook app by the summer. It will seemingly start as an add-0n for existing Facebook Groups, allowing members to talk to one another at scheduled events.

In a bid to sprinkle some of the big-name stardust over Live Audio Rooms, Facebook also seems intent on getting celebrities and sports stars involved. “As part of this initial rollout — and because we know communities aren’t built just in Groups — we’ll also bring Live Audio Rooms to public figures so they can host conversations with other public figures, experts and fans,” Facebook announced in a blog post.

“We’re making live audio both accessible and discoverable so that public figures like American football quarterback Russell Wilson, Grammy-nominated electronic music artist TOKiMONSTA, artist and director Elle Moxley, and five-time Olympic medalist and entrepreneur Nastia Liukin, and can share ideas with new audiences and create a forum for discussion, without the added pressure of being on camera.”

In addition to Live Audio Rooms, Facebook also announced its intention to host podcasts from within the social network and a new feature called Soundbites, which will allow members to record audio “anecdotes, jokes, moments of inspiration, poems and many other things we haven’t imagined yet”.

Reddit is keen not to be left out of the conversation, either. It has given a “sneak preview” of Reddit Talk, a new feature that will allow subreddits to host audio conversations.

Showing off screenshots that look remarkably similar to Clubhouse rooms, it seems to have many of the same features as Clubhouse too, including the ability for attendees to raise their hand when they want to contribute to the live chat.

Reddit says it will only allow moderators to start conversations during the trial phase of Reddit Talk, “but they can invite trusted speakers to co-host a talk”.

Reddit says it anticipates people using Talk for “Q&As, AMAs [ask me anything], lectures, sports-radio-style discussions, community feedback sessions, or simply to give community members a place to hang out”.

The company has opened a waitlist for members who are eager to try it out.

Finally, we come to Twitter Spaces, which was first announced at the end of last year. It is Twitter’s attempt to host live audio chatrooms, with users able to click a Spaces icon when composing a tweet which begins a live audio session. Listeners can be invited directly by DM or by tweeting out a link to followers.

Twitter’s approach seems more ad-hoc than those of the two rivals above – less of a scheduled event, more of an open conversation about breaking events, which is Twitter’s core strength (and, some might argue, weakness).

Up to 11 people will be able to speak in a Twitter Space, and only people chosen by the host will be allowed to speak. Again, there’s the equivalent of putting your hand up if you wish to contribute. The service is currently in beta testing.

Twitter Spaces is intriguing, because it has subsequently emerged that the company entered talks to buy Clubhouse for around $4 billion. Whether Twitter launched Spaces because it couldn’t buy Clubhouse, or whether it simply hoped to use Clubhouse to give the service an instant boost, we don’t know.

What we do know is Big Tech has Clubhouse in its sights. And that live audio networking is here to stay. 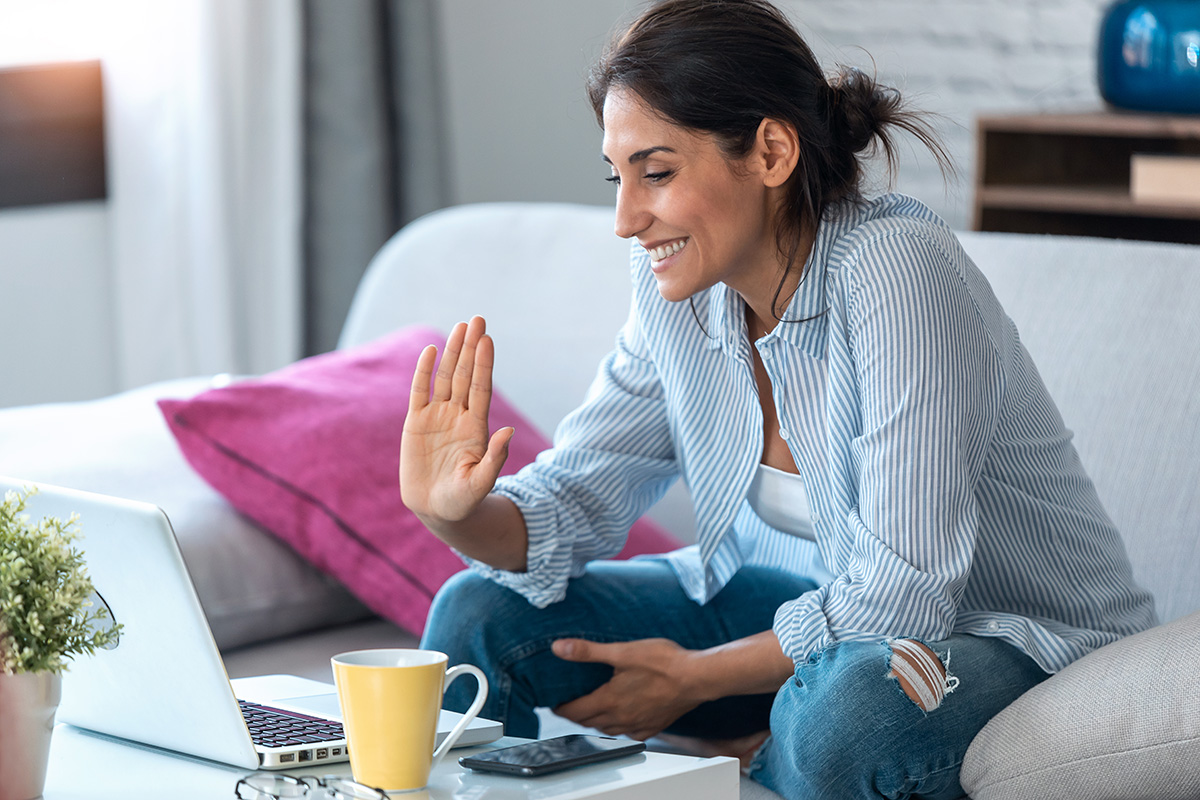 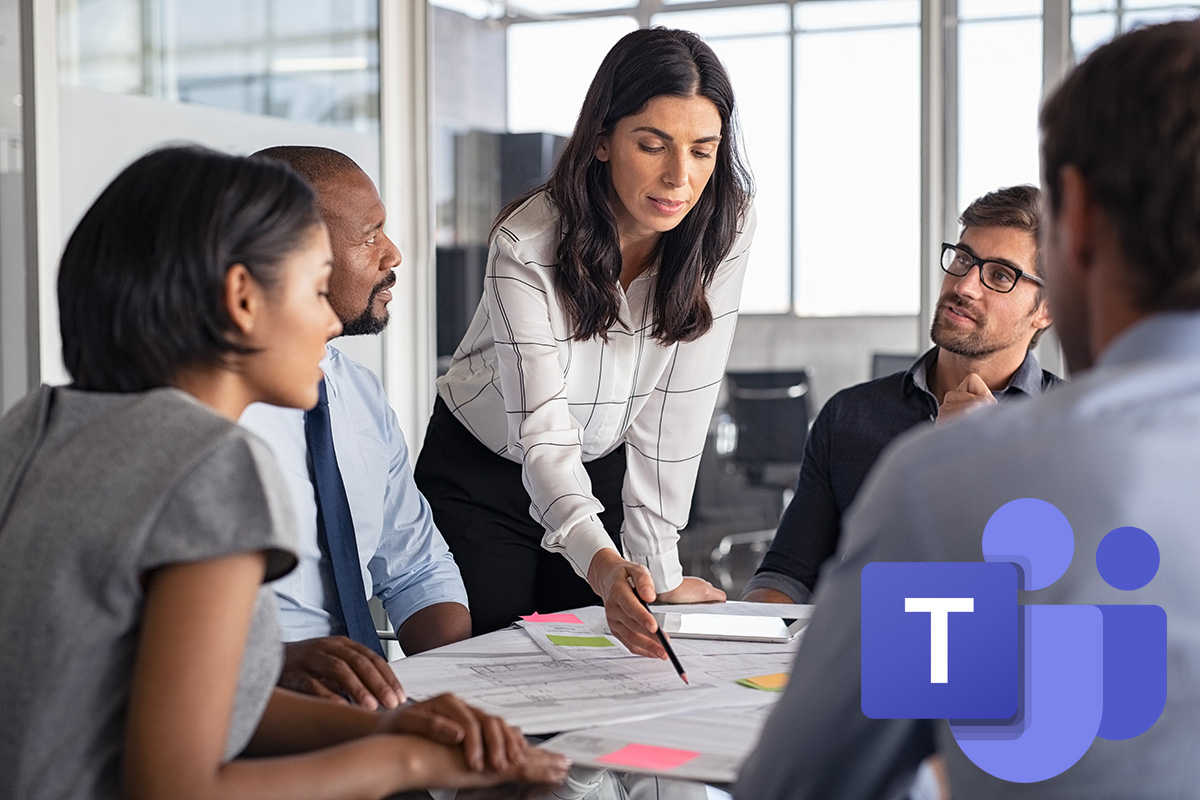