The insane amount of cyberattacks and cyber-espionage that have been happening in recent months has reignited the thought-extinguished flame of CISPA – Cyber Intelligence Sharing and Protection Act – and the rumors say that President Obama himself is thinking about an executive order on the issue.

CISPA, a bill that resembles SOPA and PIPA and allows websites to hand your personal data and emails over to the government when requested, led to a huge and outspoken outcry last year from many people and groups – such as the American Civil Liberties Union – because of privacy concerns. Despite this outbreak, CISPA cleared the House last year, but stalled in Senate since the group was working on a different cyber-security bill.

However, with all of the recent problems resulting from the Internet, including attacks against the New York Times, the Wall Street Journal, and even the Federal Reserve’s website, many are now calling CISPA “eminent” and “necessary”. “American businesses are under siege,” said House Intelligence Committee Chairman, Mike Rogers. “We need to provide American companies the information they need to better protect their networks from these dangerous cyberthreats. It is time to stop admiring this problem and deal with it immediately.”

President Obama backed a plan that would enforce a “voluntary program of cyber-security standards for companies operating vital U.S. infrastructure,” and directed “federal agencies to consider incorporating the cyber-security standards into existing regulations,” but the bill died late last year when it was introduced to Senate. Critics seem to think that this may be one of the reasons Obama is planning on issuing an executive order sooner rather than later.

In part, CISPA will affect every Internet user and small business in the United States. More can be read about this bill here. 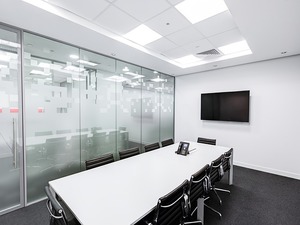 The Benefits and Uses of Net Conferencing for Business

Video conferencing, or net conferencing as it is sometimes called, is an outgrowth of a number of di 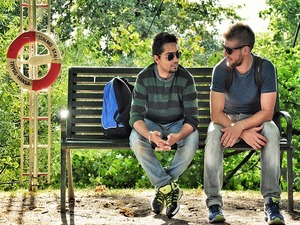 Encouraging Your Customers to Talk About YOUR Business

Did you know that Facebook has more than 728 million daily users? They have roughly 1.44 billion mon

After tech activist Aaron Swartz’ death, Anonymous decided that the justice system in the US was d