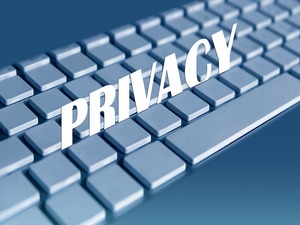 The Target breach had absolutely horrendous consequences, and many businesses are struggling to up their security. New employees, technologies, and features are being put into place in attempts to stop that kind of thing from happening again. However, it appears that some companies—the largest of the large—just aren’t getting the message.

TripWire recently put out a survey about new security measures that are being put into place. About 12 percent responded to say that they make sure all of their third-party partners—which is what Target used for all of their digital transactions—are actively engaging in vulnerability scans and reports on security. However, an overwhelming 26 percent indicated that they don’t look or think about the security of their business partners at all.

Around 70 percent of respondents indicated that they paid more attention to their level of security because of the Target breach (57 percent if you isolate the online retailers). A full 20 percent said they weren’t even sure they could identify a breach “quickly,” with “quickly” being defined as “in less than three months.”

These statistics are alarming, especially since the survey didn’t just cover small businesses. However, this does mean you have a chance to shine with these new findings.

Show Them What You’re Made Of

Since a lot of companies aren’t taking this breach very seriously, you can. Modify your defenses and start making sure any third-party vendors you have are trustworthy and have your best security interests in mind. Make a point to let potential clients know that you’ve been paying attention and that you’ve done something about it when others have not. Not only will this make your company look more appealing to those who feel they need a bit of extra security, but you’ll show everyone who walks in the door that you pay attention and care enough to change the way you do things.

In essence, don’t be part of the 18 percent that were “not at all confident” that their security measures would actually detect malware or viruses. This is a fantastic opportunity to prove to customers that you’re better than that, thereby earning their respect.

This is not the first time we’ve seen major breaches of data hit the news, and it certainly won’t be the last. It is likely that these statistics will begin to push customers to smaller companies that can adjust and apply new security measures much faster than larger companies with more protocols and hoops to jump through. Be ready with a safe, secure offering of your own so you can successfully catch some of that extra business.

“Heartbleed” Threat Affects Entire Internet – What You Should Do

You’ve probably been hearing about it. There’s a bug…a security hole on the intern

Three New Technologies To Expect in 2014

At the beginning of every year, small and large businesses alike hold their breath, waiting for new 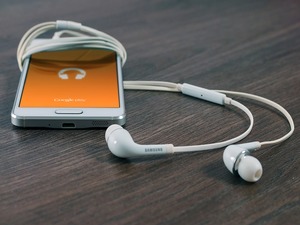