Analyst Says RIM is Too Gone to Sell

There are rumors flying about RIM being split and sold off in pieces. However, an analyst for Wedge Partners says “we don’t believe RIM has much to offer,” and that the company is simply too far gone to even sell in pieces.

RIM is expected to make an announcement on Thursday that indicates the company has lost more money over the last quarter. Analysts believe that this may have been the most painful quarter for the BlackBerry maker yet.

However, RIM still owns the rights to thousands of valuable patents and other various intellectual properties. They also have a strong data network and, of course, the BlackBerry technology itself. The company still remains entirely out of debt, and has somewhere in the neighborhood of $2 billion in cash. That, coupled with the fact that the stocks began to fall with incredible speed earlier this year, should make RIM a fairly attractive buy.

Still, the BlackBerry phone is selling poorly, and RIM has slowly been chipping away at its employee base over the past few years. Very few things are stable within the company right now as Android and Apple dominate the phone market. Wedge Partners speculates that they are heading down the same path as Nokia, which seems to be fading even faster than RIM. Nokia has over 30,000 patents and 10,000 inventions, yet the company continues to wither. RIM only has 4,200 patents.

“Yes, the company has real intellectual property around email delivery, and they still do some things that companies like Apple can’t but overall, their manufacturing capability isn’t worth much in our view,” says Wedge Partners analyst Brian Blair. “The potential for RIM to offer a more appealing, completely new and different OS, without a keyboard, and with no apps and no ecosystem to enterprise and consumers is incredibly slim.” 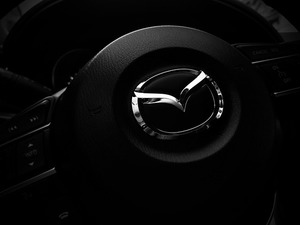 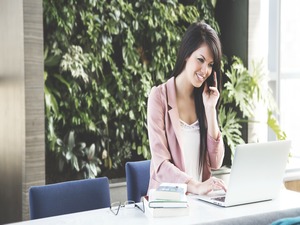 Coming Back From a Bad Hire

So, you’ve hired a couple of employees that have turned out to be complete failures. Now, since yo

How to Protect Your Tablet from Theft During the Holiday Season