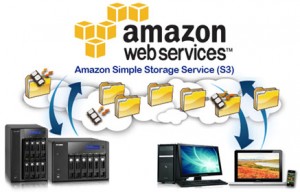 Amazon’s S3 storage system launched in 2006. Since then, a trillion files have been uploaded onto the service. Jeff Barr, Amazon blog writer, stated that “that’s 142 objects for every person on Planet Earth or 3.3 objects for every star in our galaxy. If you could count one object per second it would take you 31,710 years to count them all.”

These are incredible numbers, even considering that an object expiration program that removed some 126 billion files in the past six months. “In other words, even though we’ve made it easier to delete objects, the overall object count has continued to grow at a very rapid clip,” Barr blogs.

Amazon’s mission with its S3 device is to make it secure, fast, and scalable for any size business. Simple Storage Service is designed to make it easy for companies to access information universally. Not only is this quick and efficient, it’s green, too – Amazon says their service has saved thousands of trees in the past six years. S3 can be accessed anywhere, anytime, from any device on the Web. This service is valuable for just about anyone, from web designers to media content providers.

Android 5.1: New Uses for Your Phone

Some great changes ahead for Android users. Built into the OS, the user will be able to access the q 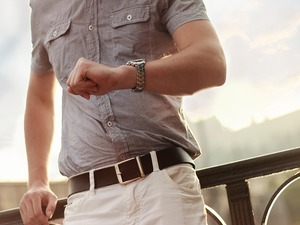 It isn’t 2003 anymore, when just about all you had was Internet Explorer and more than one window