Amazon has finally inked a deal with a large book distributor that will bring some relief to the tension between competing e-book companies.

Amazon signed a deal with Ingram Content Group that will, over the course of the next year, allow companies like Apple and Barnes & Noble to sell Amazon books on their own devices.

“We welcome Amazon Publishing’s New York adult group to the growing list of publishers who use our service,” Phil Ollila, an Ingram employee, said in an interview today. The partnership is exclusively meant to cater to the e-book market and won’t include Amazon’s imprint service located on the west coast.

Barnes & Noble and Amazon have been at war since the announcement of Kindle Fire. Kindle Fire came along with an exclusive DC Comics deal that gave any Kindle Fire purchaser access to over 100 of DC’s graphic novels and comics.

As soon as Barnes & Noble found out, it took all the physical copies of those particular titles off the shelves of all of their stores because “they would not sell books that they didn’t have the digital rights to.” Books-a-Million, a large but local bookstore, did something similar for the same reason. Now that Amazon has signed the deal with Ingram, it’s likely that B&N and other bookstores will simply buy access to Amazon’s digital books, and in the process of doing so will significantly relieve tensions.

The inked deal may not bring good feelings to Apple, however, as they have accused Amazon of being the main guilty party of e-book price fixing. 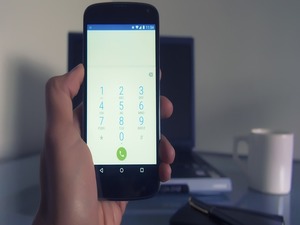 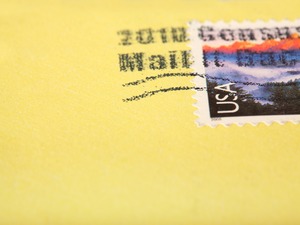 How to Help Your Business Save on Postage Costs

You might not think that postage is costing you that much, but even if you only do one or two mail c 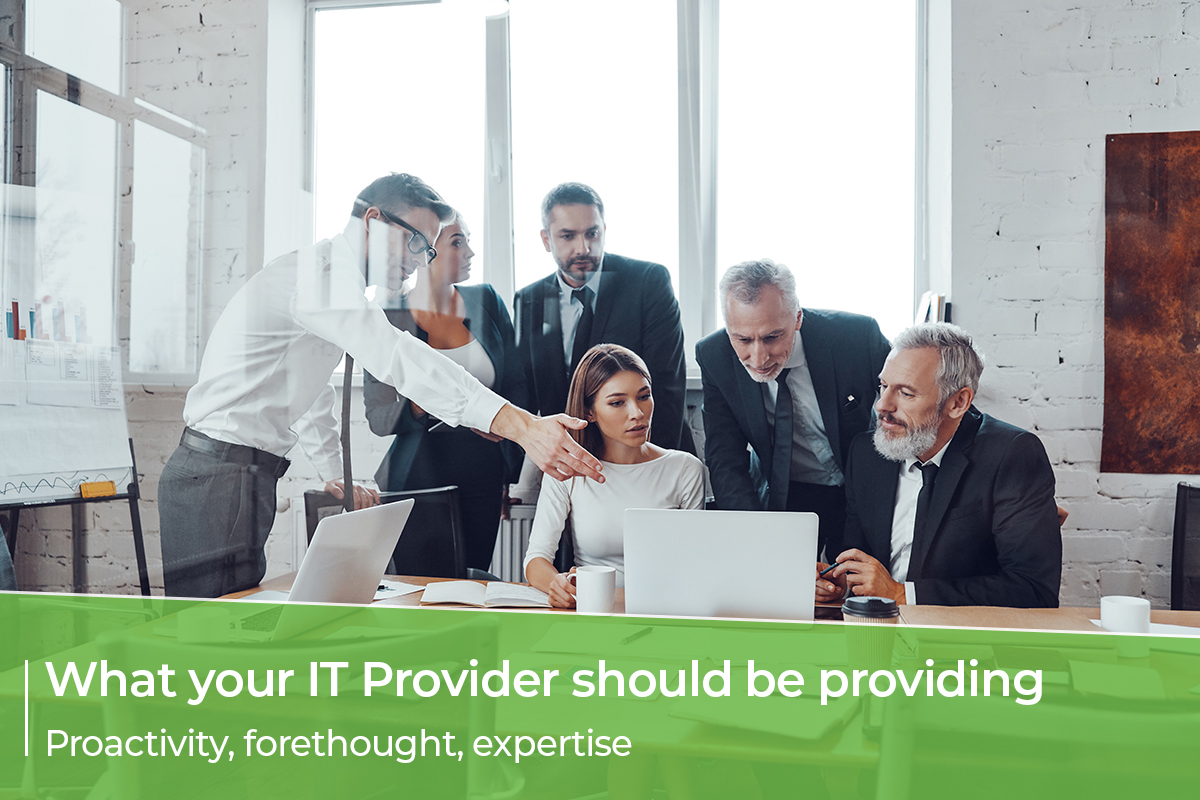