Do you use the image hosting service, Imgur? If you do, there’s a slight chance that you’ll be prompted to change your password the next time you log on. That’s because the company’s servers were breached in 2014, and the hackers made off with 1.7 million usernames and passwords, which represents just a tiny fraction of the company’s 150 million users.

Although the breach happened a few years ago, the company only found out about it on Thanksgiving Day of this year. Their response was immediate and decisive. The company called people in over the holiday and notified their impacted users just 25 hours and 10 minutes after discovering the details of the incident.

Contrast that to Uber’s handling of their most recent hack. They kept their impacted users in the dark for more than a year, and worse, paid the hackers $100,000 to keep the incident quiet. It’s easy to see why security professionals around the world have lauded Imgur for their handling of the hack.

Three key things to note in relation to the breach:

All that to say, if you’re looking for a benchmark to compare yourself to if you’re ever hacked, Imgur’s example would be an excellent one to follow. 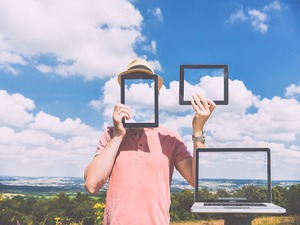 Create a Cloud Computing Strategy for Your Business

As with many technology issues, the question that often goes unanswered is where to begin. Often, co 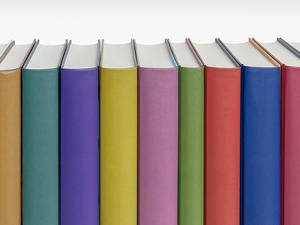 Do Your Customers Know About Everything You Offer?

Quick, without thinking, which is cheaper, acquiring a new customer and selling something to them, o

The biggest name in internet based video is Youtube. Yes, there are an assortment of other sites, bu